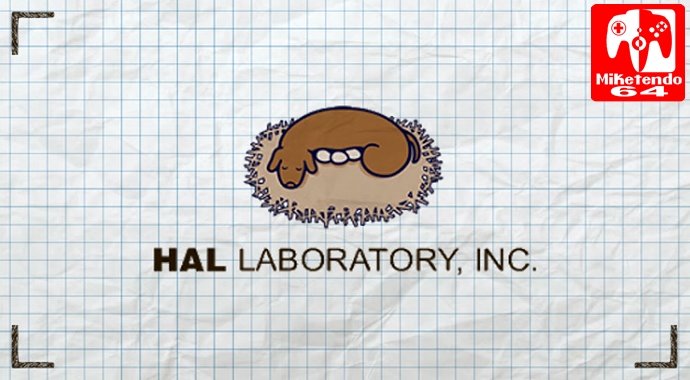 HAL Laboratory was Heavily Involved with the Switch’s Creation

When you think about HAL Laboratory, you think of Kirby, Super Smash Bros, Pokémon Snap or even Satoru Iwata. What you don’t think about is HAL Laboratory being directly involved with the creation of Nintendo’s hardware, but as far as the Switch is concerned, it is precisely the case.

According to an article by Nintendo Everything, HAL Laboratory were responsible for the development of the following things for Nintendo Switch:

Furthermore, there were 32 HAL Laboratory staff members who were involved with the workload and they can all be seen in the photo below.

Without a doubt though, this is an interesting turn of events and one that comes as a surprise, but with HAL Laboratory being as heavily involved as they are, maybe this means we can hope to see quite a few HAL Laboratory titles come to Switch in the years to come.