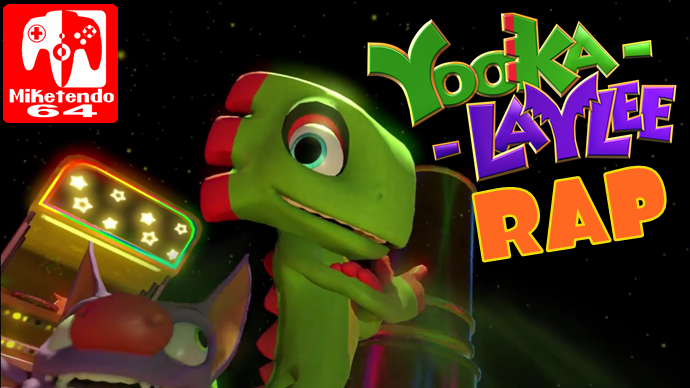 Yes, you read the title correctly. Playtonic games have released a Rap Video for Yooka Laylee. If you think it seems familiar,  you are definitely not mistaken as the brilliant minds that are behind Yooka Laylee, Banjo Kazooie and Donkey Kong 64 are the one that created that terrible, albeit silly rap in Donkey Kong 64 as well. The graphics of Yooka Laylee are a vast improvement since their days of old but lets face it, the Playtonic team’s rapping skills have not improved. It is still humourous to watch though and so we have included it below for you mild amusement.