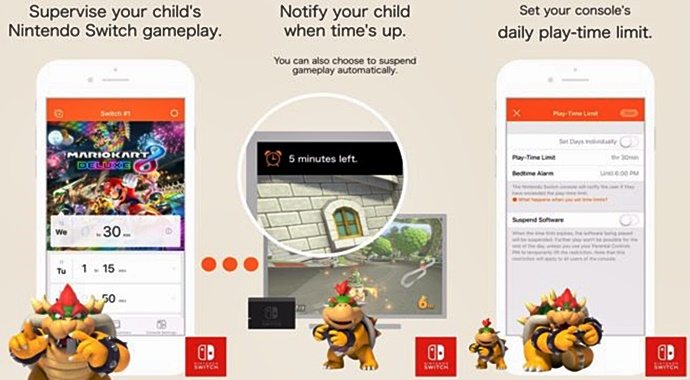 As with any new app, an update focused on bug fixes, is put out almost immediately and the Nintendo Switch Parental Controls App is no exception.

Meant to fix a couple of unspecified bugs, the new update for iOS and Android is solely focused on taking care of troublesome bugs, and given as it is small in size, if you have the Nintendo Switch Parental Controls App, it won’t to update at your soonest convenience.

While this may not have been the Nintendo app news we want this month, Super Mario Run’s release on Android is still supposed to happen this month, so a release date should be given soon enough. Heck there might even be some Animal Crossing news at the end of the month, but either way, we’ll keep you posted on all Nintendo mobile related news, updates & events.