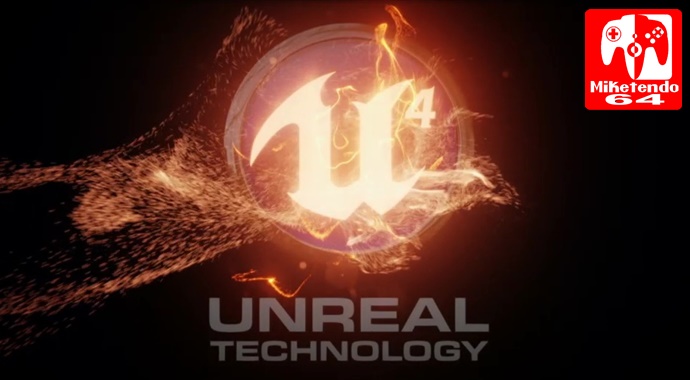 Nintendo said the Switch would support Unreal Engine 4 and up until now that support wasn’t present, but Unreal Engine 4.15 is out now and Switch support is finally a thing.

The official statement about the release can be viewed by clicking here, but the exact Switch related announcement is viewable here:

We have partnered with Nintendo to help Unreal Engine 4 developers bring their games to Nintendo Switch!

We have added early support for developing games for the Nintendo Switch console. It is still considered experimental in this release. We plan for it to be in a shippable state in the next release.