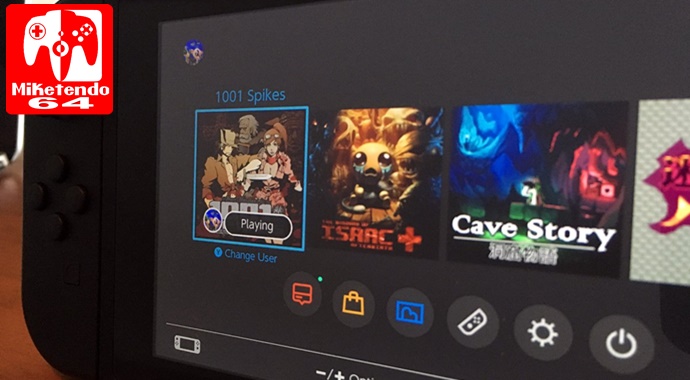 (Random) Nicalis are at it Again! This time Teasing a Physical Release of Cave Story on Switch

Just in case you haven’t grown tired of Nicalis’ Switch teases yet, they’re now teasing us once again.

What if #CaveStory had a physical release on #NintendoSwitch? pic.twitter.com/VTFmm4QNV3

Should Cave Story get a physical release, it would be Nicalis’ third physical title as Redout and The Binding of Isaac: Afterbirth+ are both getting the physical treatment, but giving the fact it is Nicalis who is doing the teasing, there is a very good chance of it happening.