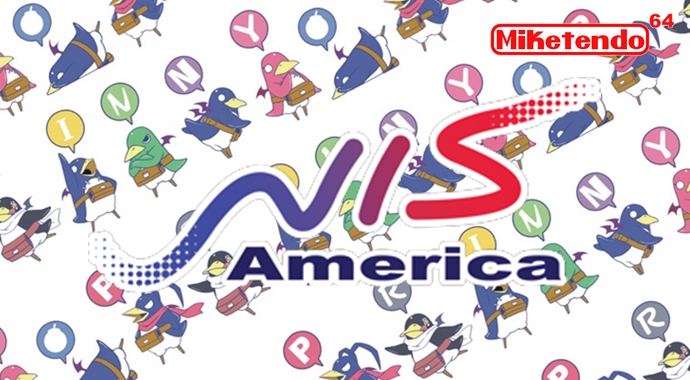 NIS America host an annual press event every year and this year, Miketendo64 are invited, and while we may not be able to attend the event, at least we can provide some details on what it will entail.

There will be food, there will be drink, but there will also be special guests such as Goichi Suda (aka Suda51 and the President of Grasshopper Entertainment), Kazutaka Kodaka and Shun Sasaki. There will also be a bunch of new game announcements and judging by what’s said in the invite, it sounds like a game for the 3DS will be announced as well. But it doesn’t just end there, as all games that are announced during the event, will also be playable.

Still it won’t just be new games available to play, as The Silver Case, A Rose in the Twilight, Cladun Returns: This is Sengoku! Will also be playable, along with many others. NIS America Press Event 2017 will take place on the 17th of February and will last for three hours.