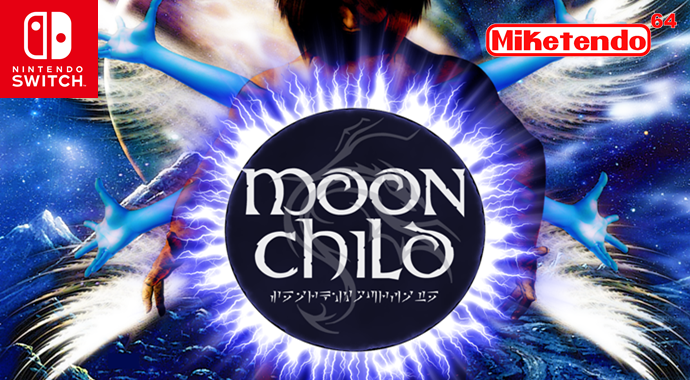 @Doctor_Cupcakes @phantomliger89 @ContraNetwork_ Thanks for your interest guys. We've planned a release for Switch but can't give a date yet

So since Moon Child is now a Switch title, we best know more about it, so here’s the story, a couple of features and a trailer:

“The Earth is dying. Monsters always have tried to destroy the humankind on centuries and centuries of evilness and subterfuges with no success… but finally they have found the way. They focus their dark power against the Sun to create the biggest eclipse ever and cover all earth with darkness. Life is disappearing slowly and at the same time, people loses their dreams and happiness. No possible salvation.

Or maybe yes. Moon has a child. He is a Kiowa native and lives in the jungle with his tribe. His name is Kooy and means “wolf” in kiowa’s language. He doesn’t know it yet, but he’ll become the last hope for the planet. Help Kooy to destroy powerful monsters and close all portals around, explore abandoned villages finding secrets and treasures, survive hunting animals into the wild and discover his real origin and fate while you live an epic adventure across the world.”