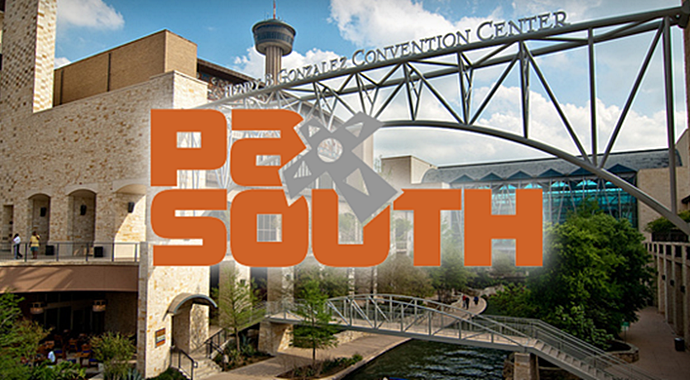 If you missed out on going hands-on with the Nintendo Switch earlier this month, but reside in San Antonio, Texas, then you might want to consider PAX South.

Not only are Nintendo going to be in attendance, residing at booth 11255 from 10 a.m. to 6 p.m. but there will also be Nintendo Switch’s for you to play on. Meaning if you were waiting for the chance to try out the likes of Splatoon 2, ARMS, Mario Kart 8 Deluxe, or even Breath of the Wild on Switch before March, then this is that chance! It’s also the chance to play Super Bomberman R, Snipperclips, 1, 2, Switch and Ultra Street Fighter II: The Final Challengers.

Then on top of all that, according to new information that Nintendo have put out, there will also be some competitions, presentations, demonstrations and more:

For those who are thinking of attending, PAX South starts on the 27th and ends on the 29th of January.