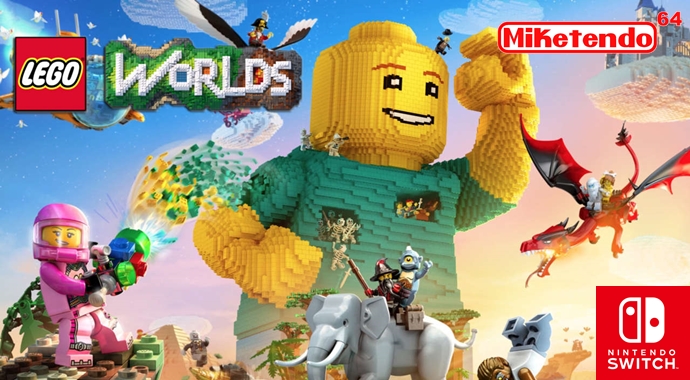 Do you want to be a Master Builder?

Do you want to play a LEGO game where anything is possible? A world you can make your own, do anything with, go anywhere and have adventures? If you’re answer is yes, then it means you should really consider buying LEGO Worlds when it releases this year, and if you don’t feel like getting it for Xbox or PlayStation, then you can get it for your Nintendo Switch!

While the trailer itself does not confirm a Switch release, and nothing on the official site confirms it, Arthur Parsons, head of Design at Travellers Tales, the developer of LEGO Worlds, confirmed it on Twitter:

And now we have two confirmed LEGO titles for Switch!