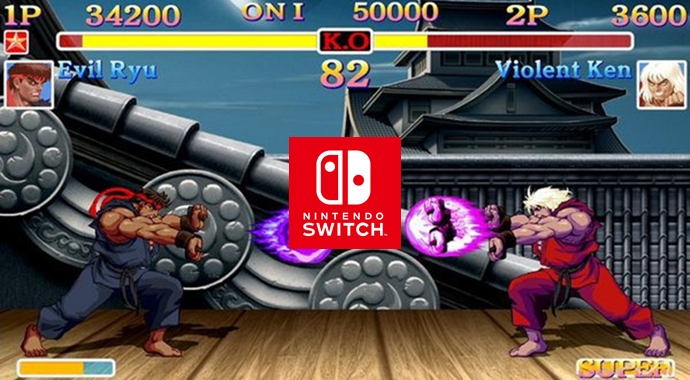 I’ve never really been much of a fan of the Street Fighter games but who am I to deny the newest entry in a series that is celebrating its 30th anniversary and now its fact sheet time:

“The game that rocked the fighting genre in the ’90s is back with a host of new features on Nintendo Switch!

As of this moment, this new fighting title from Capcom is currently without a release date.