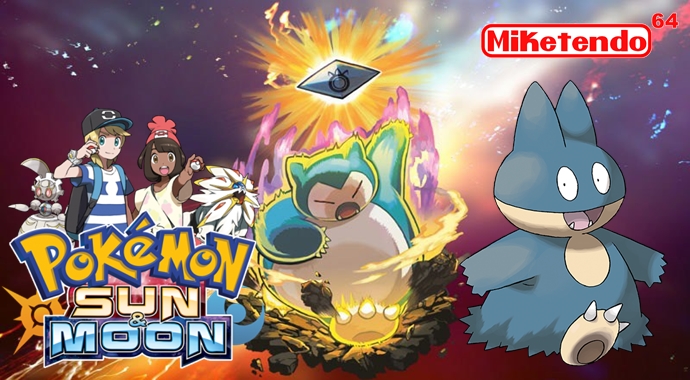 Prior to the release of Pokémon Sun & Moon, we got to learn about one heck of an incentive to purchase the Gen 7 and that incentive was Munchlax.

Not just any Munchlax though, but a very special one. A Lv.5 Munchlax with the Thick Fat ability that comes equipped with Snorlium Z. A very special Z-Crystal that when used in battle with a Pulverizing Snorlax (Munchlax’s evolved form), who knows the move Giga Impact, Snorlax will deliver a very devastating and high damaging Pulverizing Pancake. Still that’s not the only reason why this Munchlax so close, it’s moves are too as this particular Munchlax knows the moves Happy Hour and Hold Back, which is perfect for catching most Pokémon you’ll encounter during your travels in Alola.

As previously stated, in order to actually get said Munchlax, Pokémon fans need to buy either Sun or Moon and getting it via your internet connection, (Go to Mystery Gift, and Get via Internet). Only thing is, as the title suggest, the Last Chance to get Munchlax is upon us as the Munchlax distribution is set to end on January the 11th 2017, so if you haven’t brought any of the games yet, or just haven’t got round to acquiring the Pokémon, time is almost up. Munchlax really is just too good a Pokémon to miss out on.