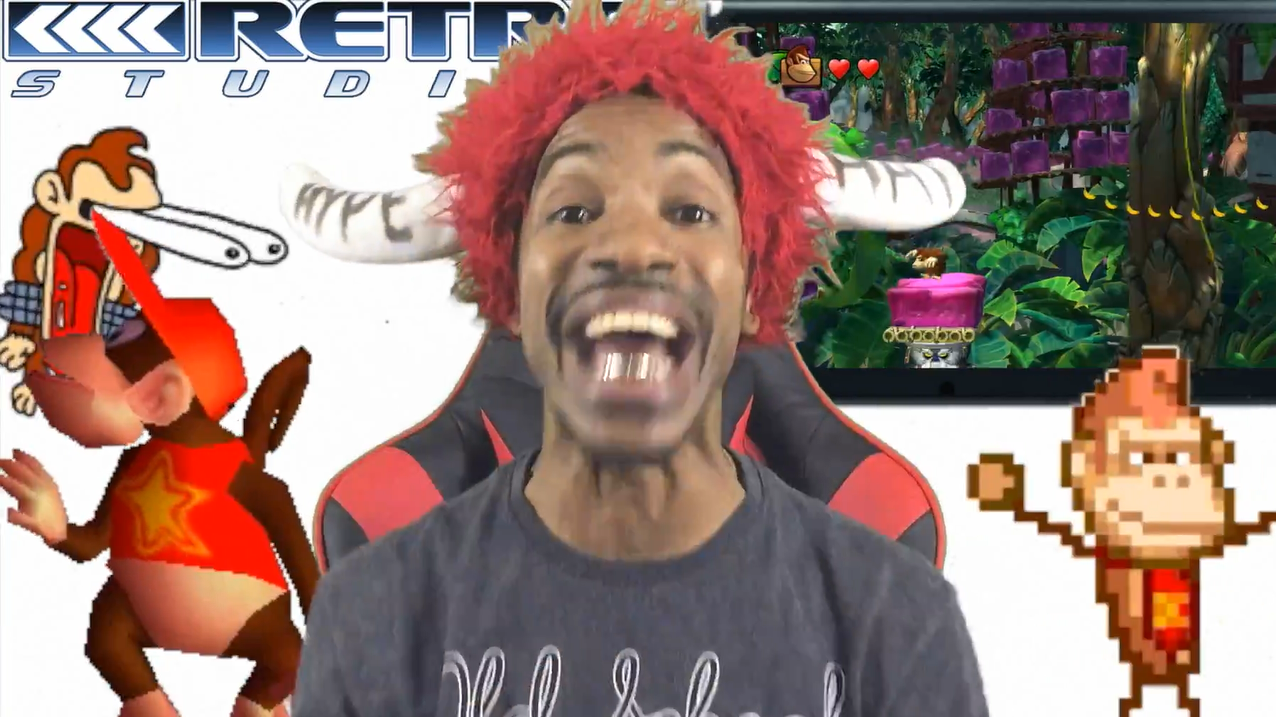 OBE1plays is back with Day 6 on Nintendo Switchmas and we’re back with over coverage of the video!

So what came out this time, as well as a bit of talk on the Nintendo Switch clicking sound, OBE1plays talks about Retro Studios and we’ve gone ahead and chosen to summarise the contents, as well as share the new video below, should any of you wish to see it for yourself:

And onto his other leak that he actually divulged first:

Personally I wouldn’t call his other leak a “leak” since it was expected, but we included it all the same. But once again we just want to take this moment and point out that until Nintendo officially comment on any of this, take it with a pinch of salt as it is just speculation and rumours. Also in case you have opted to not watch the video, there are still another 6 Nintendo Switchmas videos to be posted, but should you forget to subscribe to his channel, you can of course just find a regurgitation of his news/rumours here at Miketendo64.com