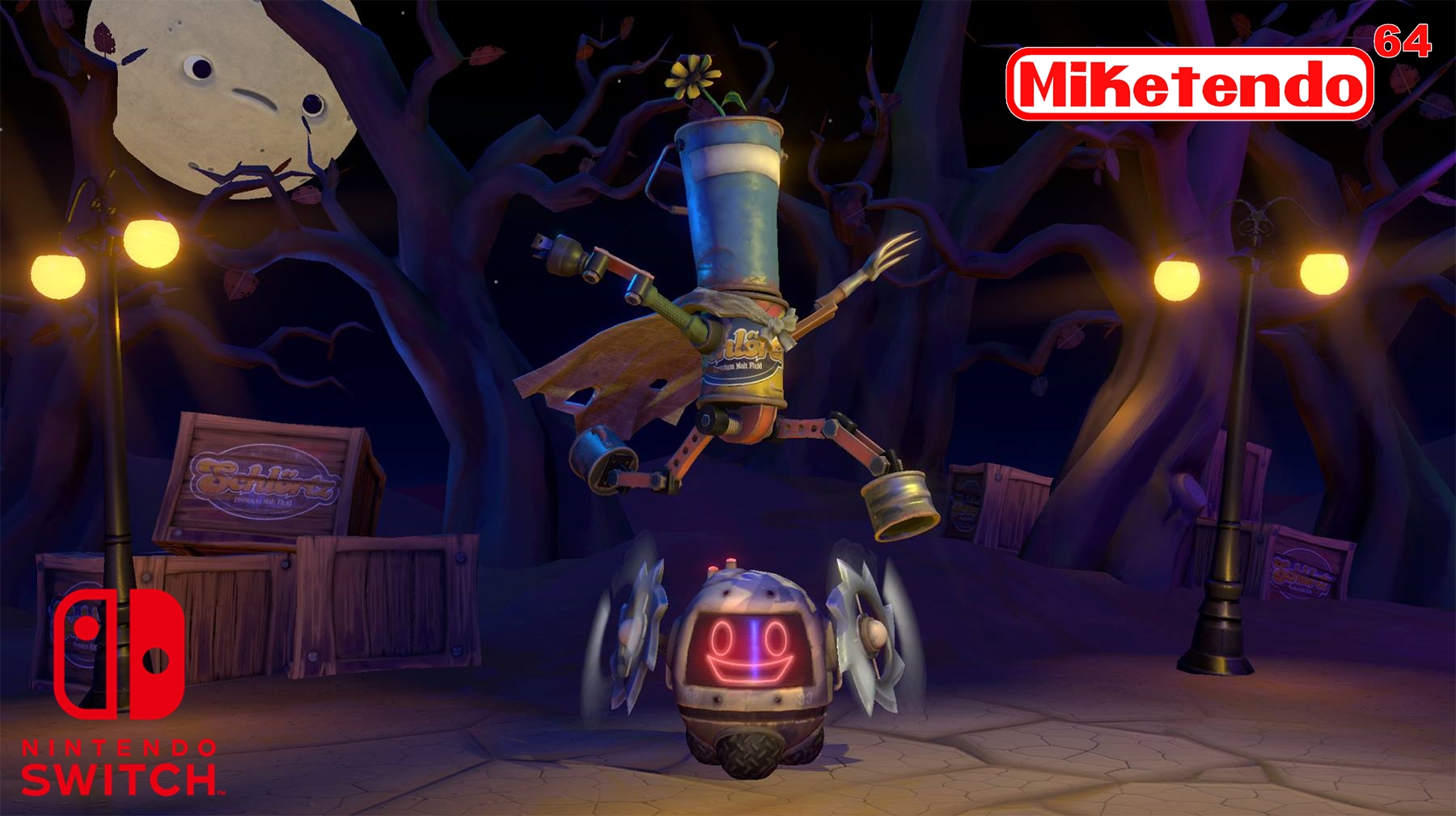 When Runner3 was first revealed, one of the first questions that was asked was what console is it coming to?

In fact it was one of the questions we asked Choice Provisions when we interviewed them and posted said interview, within days of the game’s reveal and sure they couldn’t actually answer the question at the time, we did have an inkling it would be coming to the Nintendo Switch, as opposed to the Wii U. Then fast forward to now, in the latest issue of Nintendo Force, the article practically reveals the Switch as a platform it is coming to and here is an extract taken from said Nintendo Force issue:

“Speaking of time and telling, we’ve heard that Nintendo is asking indie developers who have Switch games in the works to stay quiet for now. That means, for the moment, we can’t confirm if Runner3 is Switch-bound or not. We also can’t encourage you to look back on Choice Provisions’ consistent history of support for Nintendo consoles so that you may draw your own conclusions on where this Rhythm Alien’s future legend will soon be told. In fact, we may have already run our mouths off too much as it is!”

But that’s not all that was covered in the Runner3 exclusive coverage, a new playable character for the game was also revealed and that character is Sadbot and for anyone wanting to get to know Sadbot that little bit better, you can with this extract right here:

With this article now out and the Switch presentation kicking off next week, it really is only a matter of time before Choice Provisions come out and officially confirm the Nintendo Switch as a release platform and it will certainly be sooner than later.