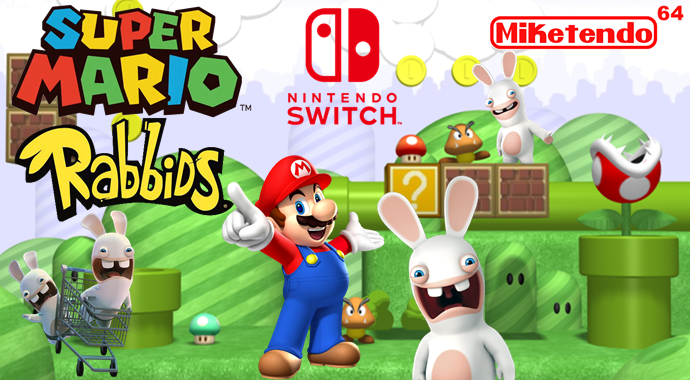 According to Dale, the title for the work is “Rabbids Kingdom Battle” and although Dale previously reported it as being a launch title for the Nintendo Switch, she tweeted one source has said the game could be being pushed back to September 2017 instead. Whether or not this is true, it was previously reported that this is one of the games Nintendo were going to talk about during the presentation, so while we may not have confirmation right now, we could be getting it next week.

Rabbids Kingdom Battle is the title of that Rabbids Mario Rabbids RPG. I have one source telling me it may get pushed to September.

Additionally she also tweeted Rayman Legends is also being ported to the Nintendo Switch and that is will be discussed during the January the 12th Nintendo Switch presentation and have a Q2 release.

Rayman Legends Switch Port is being announced during Jan 12 event for Q2 release.