Christmas with Pokémon GO (A Gift that Keeps on Giving) 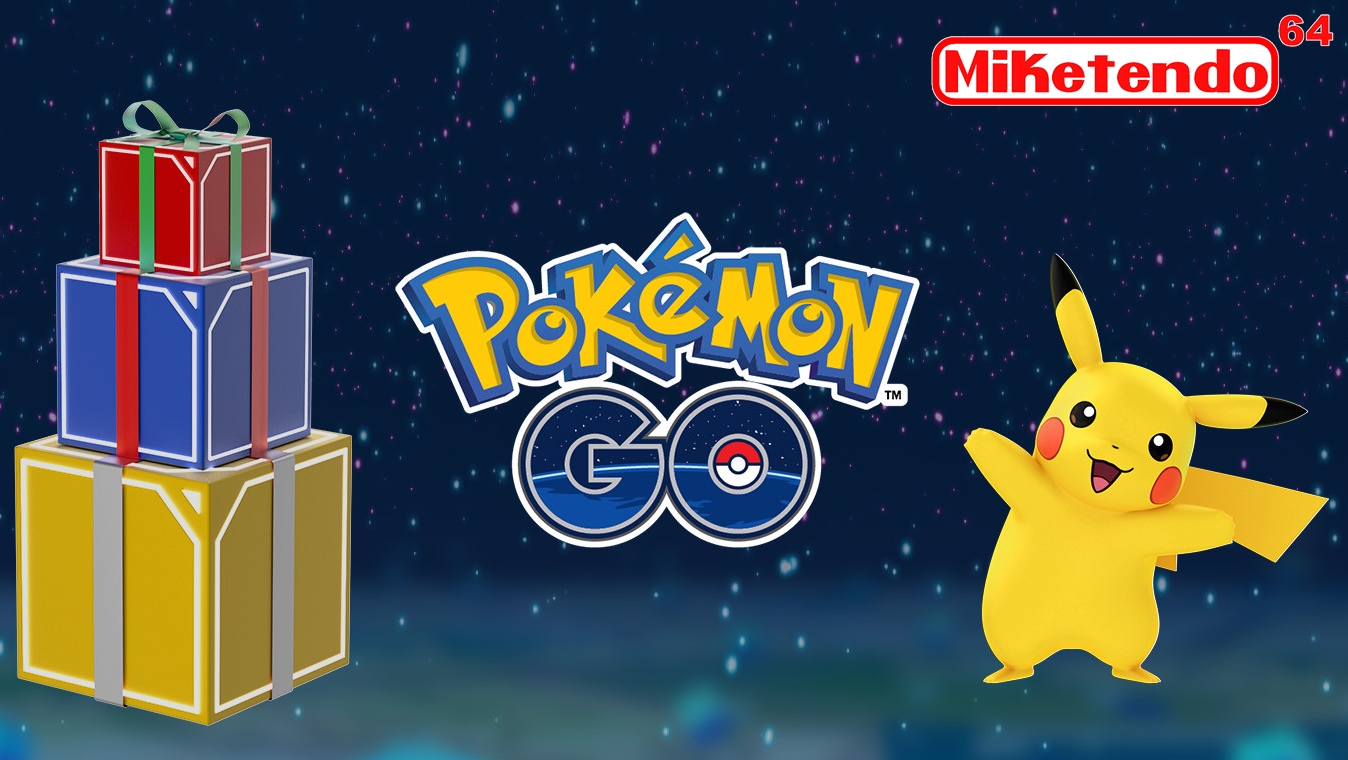 Since a Christmas event for Pokémon GO was first discovered the big question we’ve all been asking ourselves when will it start? Well thanks to Niantic, we have the answer!

The Christmas event is set to kick on Christmas day itself, and run until the 3rd of January and enables Trainers better chances of getting eggs containing Gen 2 Pokémon. Getting an incubator every day from PokéStops and even the limited festive edition Pikachu will be sticking around for a while longer. But even then that’s not all, because also there will also be an extra “event” set to take kick off on December 30th that will increase Trainers chances of catching Gen 1 Starter Pokémon and their evolutions.

Here’s Niantic with the full details:

The holiday seasons has arrived! Celebrate it with us!:

As the year draws to a close, we want to give you a great way to celebrate the end of the year with Pokémon GO. For the next couple of weeks, you’ll have even more reason to explore the world with your friends and family while you enjoy our year-end event.

Don’t miss out on an increased chance to hatch a Togepi (and other Pokémon)! Starting the morning of December 25, 2016, and through the afternoon of January 3, 2017 (PST), PokéStops will award one single-use Incubator each day after your first Photo Disc spin. As you visit PokéStops during this time period, there will be a greater chance of finding Eggs that hatch Togepi, Pichu, and several other recently found Pokémon, originally discovered in the Johto region. Special Pikachu wearing festive hats will also be staying around a bit longer! You are more likely to find these limited-edition Pikachu during the time period of this celebration.

In addition, from the afternoon of December 30, 2016, through the afternoon of January 8, 2017 (PST), the first partner Pokémon and their Evolutions, originally discovered in the Kanto region, are more likely to be encountered. This means a greater chance to catch Bulbasaur, Ivysaur, and Venusaur, as well as Charmander, Charmeleon, and Charizard, plus Squirtle, Wartortle, and Blastoise! As a way to increase your chance to encounter one of these Pokémon, Lure Modules will also last for 60 minutes instead of 30 minutes.

Get up and go!