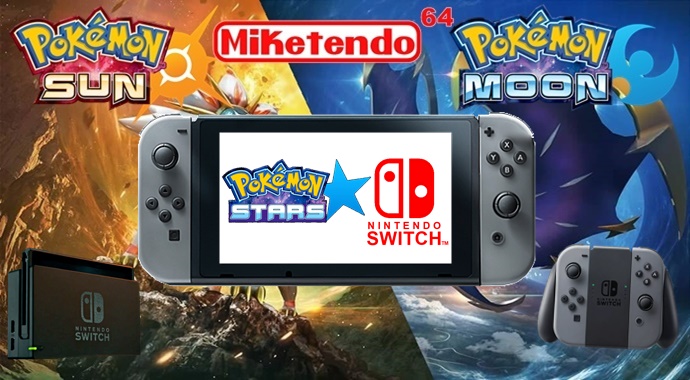 Junichi Masuda, Pokémon Series Producer, has spoken out about his views about bringing the Pokémon Series to the Nintendo Switch. He says that the Pokémon company will be waiting until the switch has released and study its progress and how the Pokémon series will benefit on the console before concreting any plans to launch future Pokémon games to it. Masuda has agreed that the Nintendo Switch is indeed the future but is not ready to jump on board the Switch Train just yet.

An Interview between Masuda & MeriStation has been translated by Reddit User Chilly9613, which you can view below.

“Communication is very important for Pokémon. Where and how our players play is something crucial. For example, in Japan the kids go play in the park and in each others’ houses, connected by playing their portable consoles. In Japan portable consoles are far from dying, in fact they’re doing better than home consoles. For that reason it’s important that we maintain the best possible communication, the medium that the people use to unite and connect to play.

Without a doubt, the Nintendo Switch is the future, but we’ll have to wait until it comes out on the market and study how Pokémon can benefit from it. When the people have it, we’ll have to see and deeply study how it’s used in order to then think about how the next entries of Pokémon will be and how the saga will be able to benefit from this new console.”