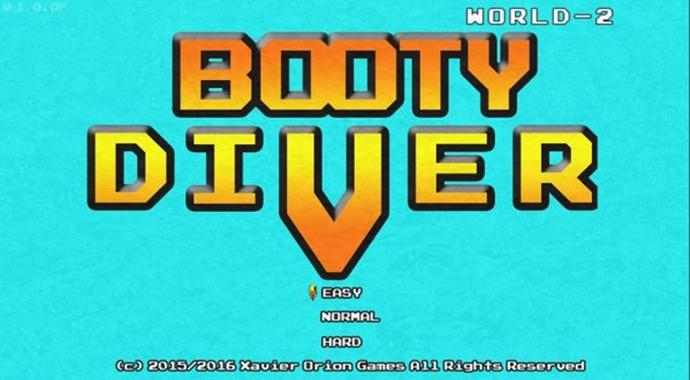 Booty Diver, Coming to the Wii U eShop Very Soon!

For anyone looking forwards to Xavier Orion Games’ Booty Diver, do we have some good news for you!

Work on Booty Diver is now complete and testing is over, which means Booty Diver has now been sent off for lot check, so just as soon as it passes, a Wii U release is imminent.

Soon this little guy will be diving on to #WiiU menus..testing is complete…lot check submission imminent #indiedev #indiegame #gamedev pic.twitter.com/8vGo3vDTBd