No Longer Denied, you can Now Catch Ditto in Pokémon GO! 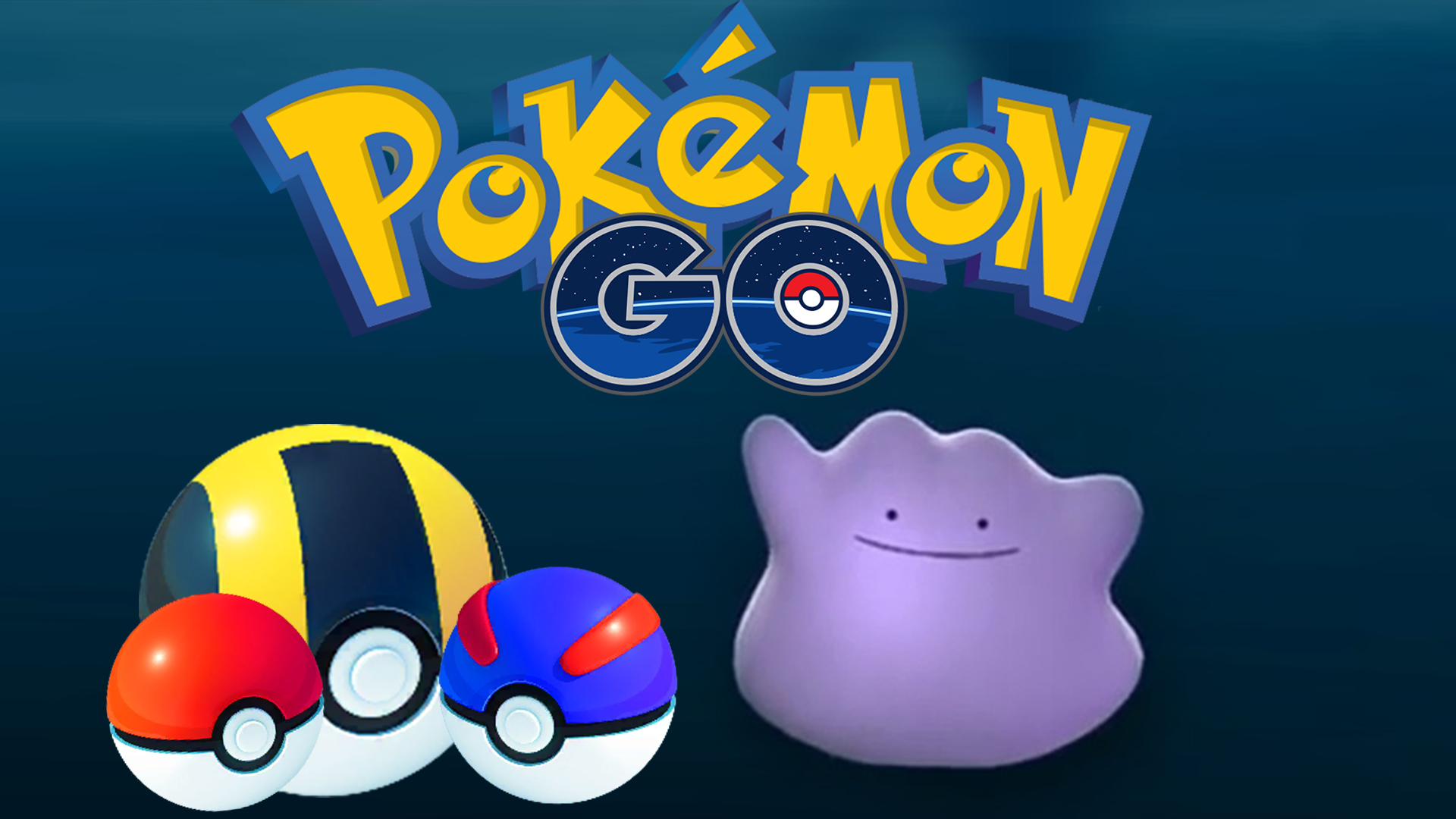 After being just discoverable data in the update files for Pokémon GO, Ditto is now obtainable and reports are coming in already!

According to the reports, Ditto does not show himself up as Ditto, but will appear to you as any other Pokémon and it is only if you catch it, will you be able to find out if you have caught a Ditto or not, as the Pokémon will then morph into Ditto and the purple screen will show up as Ditto gets registered to your Pokédex.

We don’t know exactly which Pokémon Ditto will show up to you as, but it was previously reported that he wouldn’t take the form of a 10k tier Pokémon, just the 5k and 2k, so if you are eager to add a Ditto to your collection, the time has come to Catch ‘em All until you catch yourself that disguised Ditto! However we do know of Pokémon that have been caught and turned out to be Ditto, as well as some other Ditto facts:

Interestingly enough though, Niantic have actually yet to officially comment on this, so it would be nice to hear from them on this, but instead they’ve dedicated another post to something else instead, the expanding of the Nearby feature to newer areas.

The Nearby feature has expanded to new areas:

After reviewing your feedback, we have made some changes to the Nearby feature we were originally testing in San Francisco, California. We have changed the feature to only show the Nearby feature if a PokéStop is close to your location. In addition, we have also made changes to the way Sightings now works.We will be expanding the ability for Trainers to test this updated version of the features and provide us with feedback. Starting today, Trainers in the following areas will now be able to use the new Nearby and Sightings functionality:

Your feedback submitted to all of our official social media accounts and posted in other channels is important to us. We will continue to review community feedback and make changes if necessary.

Our first six months has been nothing short of exciting and your continued support has been inspiring. We have a lot of content, features, and functionality that we will be implementing over the coming months and years. Our goal is to always improve on existing features where we can while also releasing exciting new content and functionality.

But what are you wait for? Those balls aren’t going to throw themselves and Ditto is waiting for you, so quit playing Pokémon Sun and Moon and go hunt down your very own Ditto. No QR codes to help you here, just old school Pokémon hunting skills put to work!

One thought on “No Longer Denied, you can Now Catch Ditto in Pokémon GO!”