Pokémon Switch is Just “Too Cool” To Talk About Right Now! 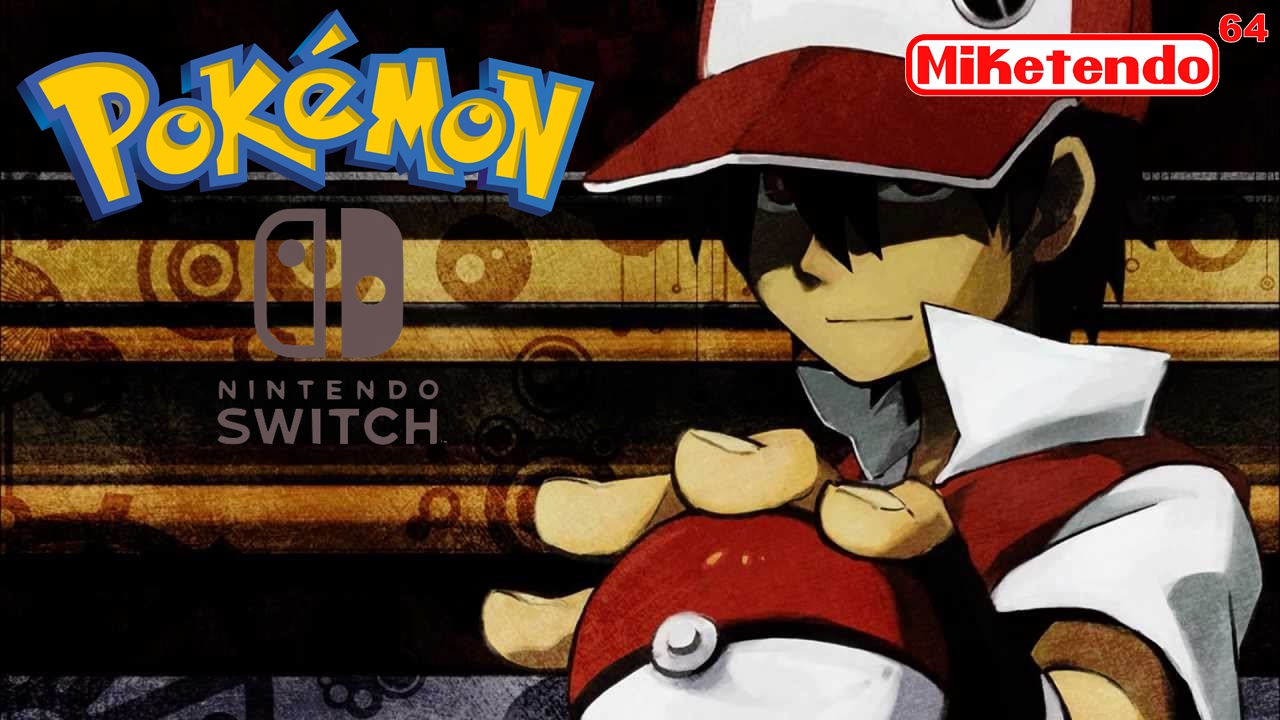 Since MCV broke the story concerning a Pokémon title that is expected to release on the Nintendo Switch next year, almost nothing else was said about the game, until today.

Emily Rogers has been reporting all kinds of Switch news and rumours in recent months, and today her reporting touched on the Pokémon title we can expect to see release sometime within 6 months after the Nintendo Switch releases. Before any hopes are raised, not a lot was divulged admittedly, but we have been giving a direction to pursue, but Rogers wrote that the Pokémon title is not a Pokkén port, but she didn’t rule one out either. However before she could say anything else concerning the 2017 work by Game Freak, frequent Nintendo Life & Unseen64contributor Liam Robertson stepped in to silence her, by deeming the game too cool to spoil it just yet.

But there is good news that comes from this, because as I have already said, a lead has been given and it comes in the form of Roger’s reply:

@Doctor_Cupcakes I'm leaving it up to other journalists to talk about. I won't be saying anything more. I think most people know what it is.

“I think most people know what it is.” Now they are the magic words, because there were rumours of Pokémon Switch being a two in one kind of a game, which sees players explore both Kalos & Alola regions. However doubt soon crept in as soon as we saw Pokémon Snap make a comeback thanks to the new feature in Sun & Moon. There are rumours of this new title being compatible with Pokémon GO and that the game could very well be a long awaited Pokémon Snap 2, but the truth is, there are only a very few group of outsiders who actually know anything and they are saying nothing right about now. Their lips are sealed, but one source who is ‘close to the project’ did have this to say: “It is something you have seen before, but never to this kind of a scale.”

Sadly that quote and Roger’s comment is all we have to go on, for now, but all is to be clear in the new year and there is a slim possibility that actual news will come in January, but for now we will have to wait and see. But with the ‘info’ we do have, what do you think Pokémon Switch is?