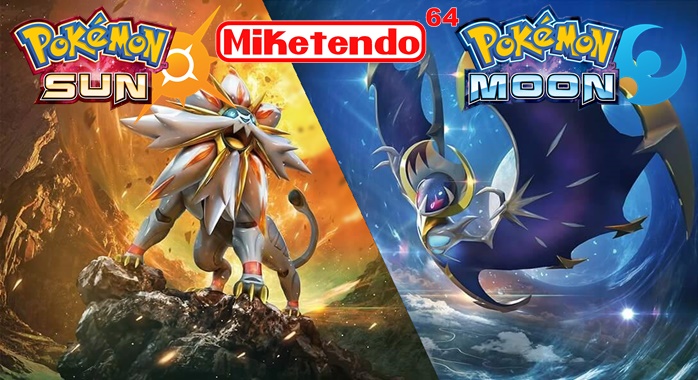 With the release of Pokémon Sun and Moon imminent, there is just one last Sun & Moon news drop to be had.

In what is essentially our final piece of Sun & Moon pre-release coverage, today we have the pleasure to talk about the final delights revealed to us in video form and first up is Decidueye’s exclusive Z-Move, Sinister Arrow Raid. SAR seas Decidueye soar through the air, followed by a barrage of lethal kills. Decidueye will fly straight into its target first, before each of the quills deal the final blow.

Then from Decidueye, came Incineroars’s Z-Move, Malicious Moonsault. In true wrestler fashion, Incineroar takes to the ring and leaps upwards before crashing down at full force on top of his victim and with those two covered, the final Z-Move shown was of course Primarina’s. Oceanic Operetta sees Primarina manipulate a giant balloon/ball of contained water with just its voice, which then explodes over the target’s head, delivering a damaging blow.

With all starters exclusive Z-Moves shown, the new footage went on to reveal other Ultra Beasts that threaten the Alola region, and first up is UB-03 Lighting, a very odd looking beast that appears to wield some power and then there’s UB-05 Glutton, an even odder looking Ultra Beast and also very powerful.

For anyone hope for new Pokémon to be revealed, there were “new” Pokémon shown off, only we’ve known about these two for quite some time thanks to the demo as today Alolan Diglett and Alolan Dugtrio finally got their official confirmation. As well as being a Ground-type, they’re also Steel and are known to have one of the two abilities: Sand Veil or Tangling Hair, which causes opposing Pokémon’s speed to decrease, if they hit you.

But wait! There’s more. Nearer to the end of the trailer we are reminded to Not forget about the in-game gifts, which consists of Magearna, Munchlax and Ash-Greninja and just in case you didn’t know how to get each of these Pokémon, here’s the official information taken directly from the games’ website:

Add Greninja to Your Team:

Get Magearna on Your Team:

“Get the Mythical Pokémon Magearna at a certain point in the game by scanning a QR Code using the QR Scanner in Pokémon Sun and Pokémon Moon. After scanning the QR Code, you’ll be able to get Magearna on your team by visiting the antique shop in Hau’oli City shopping mall.

Check back for details on where you can find the QR Code.”

*However some details have become known already. A Magearna distribution event is said to take place in Europe, which will start from the 6th of December. The Magearna QR code that you will need to scan into the game into to acquire the Pokémon, is to be distributed via the Pokémon TV app. 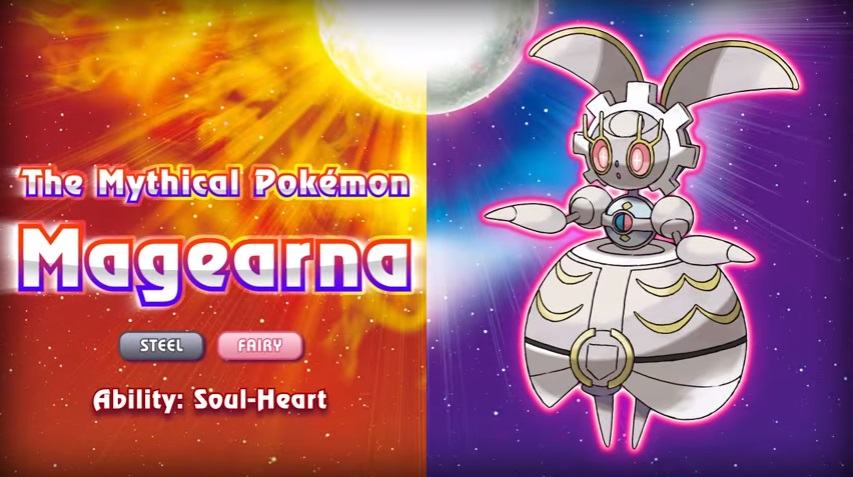 Get Munchlax on Your Team:

“Obtain the early-purchase gift of a Munchlax that evolves into Pulverizing Snorlax and Snorlium Z via the Internet as a Mystery Gift.”

With today’s reveals now covered, the only Sun & Moon coverage you can expect to see on Miketendo64, is post-release news and what might just be the final instalments of our Who’s That Pokémon? feature series. So with that thought in mind, those of you in Japan and North America are now just 4 days away from the release of the Gen 7 games, whilst those of us in Europe, have another 9 days to wait. Oh lucky you!