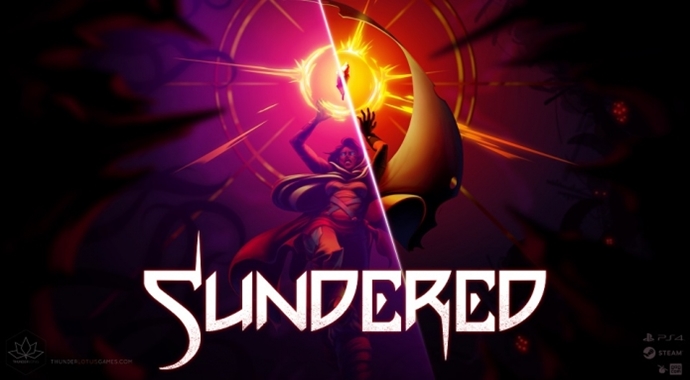 Thunder Lotus Games Comment Their Reaction to the Nintendo Switch

With Jotun being hands down one of my favourite indie titles playable on the Wii U, when I sent out a ton of emails last week regarding what they made of the Nintendo Switch, Thunder Lotus Games was one of the first I emailed.

Sure Sundered is only confirmed to come to both PlayStation 4 and PC (Steam), so talking to them might not make as much sense as it could, but Jotun is incredible and Sundered looks even more so. I foresee Thunder Lotus Games sticking around for quite some time and that there will be at least another two games coming to a Nintendo platform, so yes their reaction matters and that’s we’re chosen to sharing it today:

“I think our initial collective reaction here at Thunder Lotus is as gamers first and foremost, gamers that have each grown up and grown through various generations of Nintendo hardware both portable and stationary. So our reactions reflect some genuine love of the Nintendo brand (even if that love may have lapsed for some in the Wii U generation): we’re all excited to see how great an experience Nintendo can craft with the Switch, now that they’re working from what is visibly a clearer and more viable concept of how a living room console can also be portable.”

For anyone wanting to learn a little more about Sundered, we’ve included the game’s trailer below, along with some write-up and crucial summarised details, taken from the official Thunder Lotus website:

“Sundered is a horrifying fight for survival and sanity, a hand­drawn epic from the creators of Jotun. You play Eshe, a wanderer in a ruined world, trapped in ever­changing caverns teeming with eldritch horrors. Harness the power of corrupted relics to defeat gigantic bosses, at the cost of your humanity.”