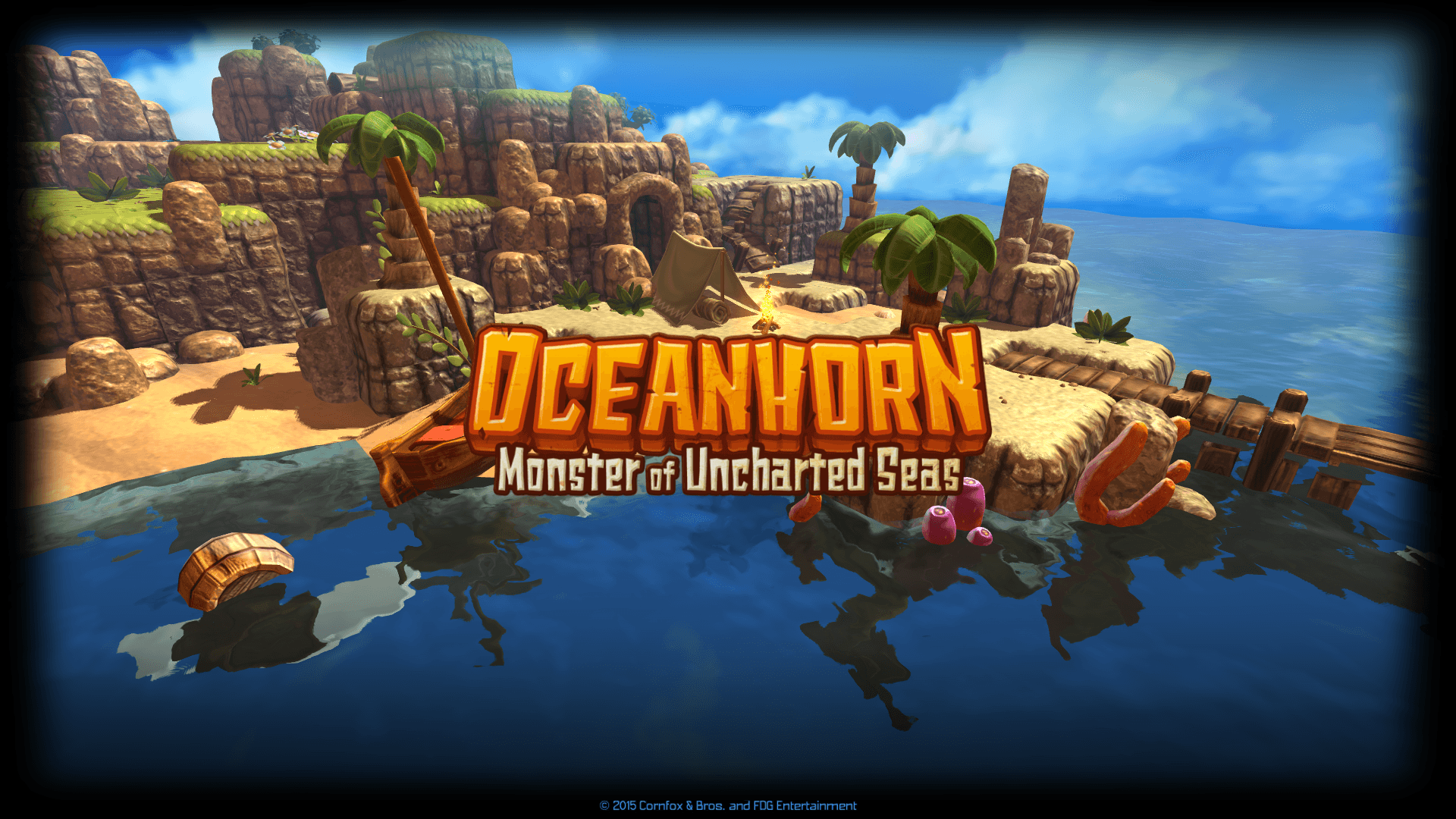 Looks Like Oceanhorn Will be Sailing onto the Nintendo Switch!

Although it has yet to be officially confirmed, it seems Oceanhorn: Monster of Uncharted Seas will be coming to the Nintendo Switch in 2017 and it’s thanks to FDG Entertainment we’re leaping to this conclusion:

#NintendoSwitch is awesome! We can't wait to support it with our games. Two games planned in first half of 2017. pic.twitter.com/AInn0G1qIV

The company had already confirmed that Oceanhorn is in fact coming to a Nintendo platform and now that they’ve tweeted the above information, there is no way in hell that Oceanhorn is not one of those two games. So yes, it seems Oceanhorn is coming to the Nintendo Switch and there are also good odds Banana Kong will also be making its way to Nintendo’s recently revealed console and that is great news indeed.

But at the end of the day, conclusions are just another form of speculation, so we have reached out to FDG Entertainment to see if we could an official answer. We’ll keep you posted on what happens next! With luck, Oceanhorn Switch confirmation is imminent!