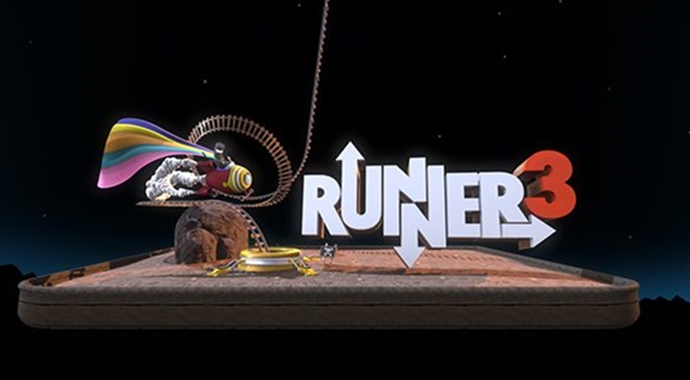 Runner3 Will See the Voice of Mario Return!

When Choice Provisions announced Runner3 this was a great surprise, but here’s another one, Runner3 will see the return of Charles Martinet!

For those asking: Charles Martinet will indeed be returning for Runner3! #whataflavor

In Bit.Trip Presents Runner2: Future Legend of Rhythm Alien, the HD adventure cast the voice actor behind Mario, playing himself as the narrator to the game and while nothing has been confirmed, it looks like Martinet will be picking up where he left off and that is great news.