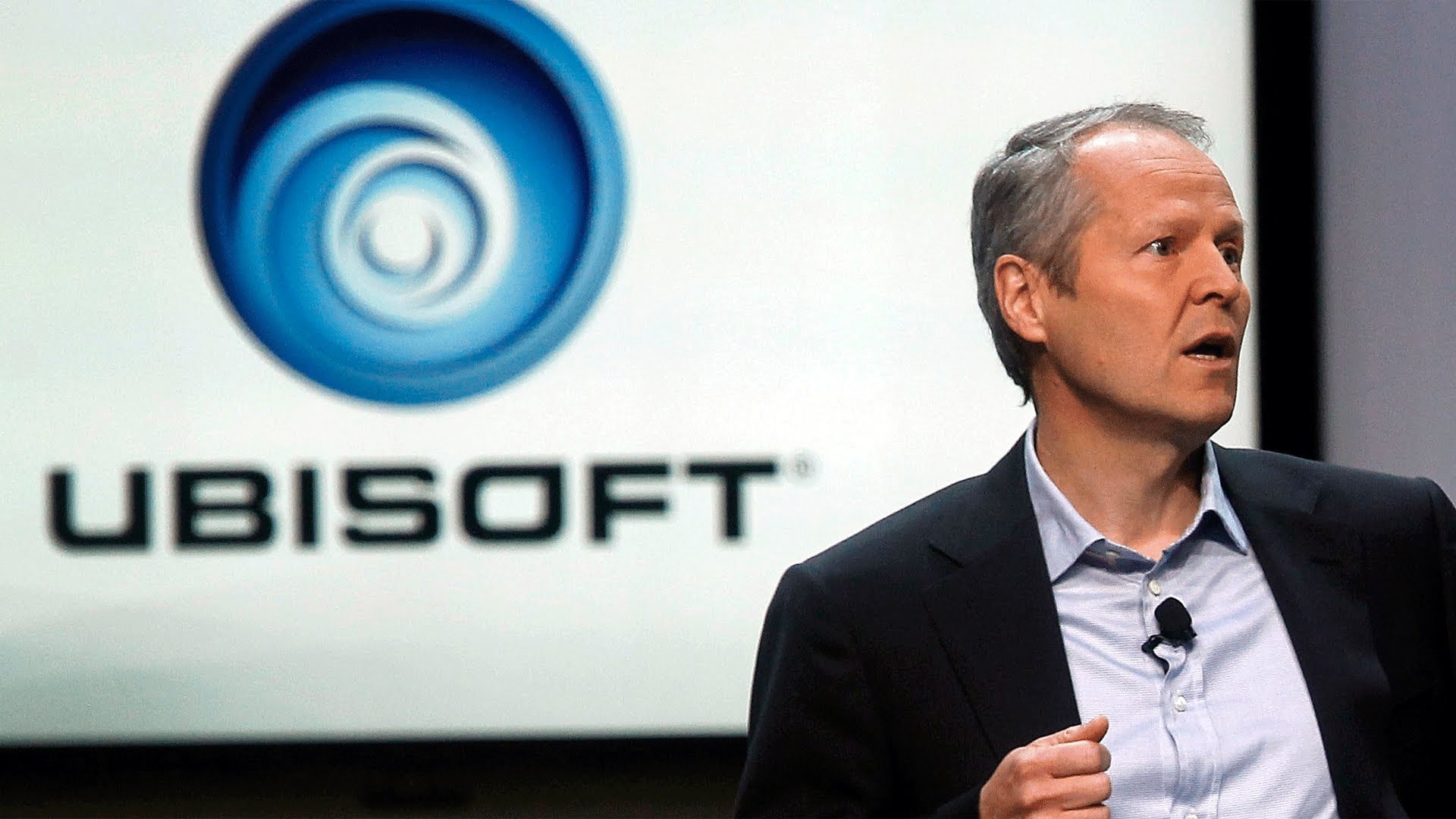 For a while now we’ve been waiting to hear what Ubisoft make of the NX, what with them confirmed to be working on a couple of titles for it, including Just Dance 2017, and now we have a direct quote from Yves Guillemot regarding the console:

“The new Nintendo [console] is a fantastic machine. It’s really a new approach, it’s really Nintendo, [which is] coming with something new again. We love it.”

The quote comes from an article posted over on Gamespot, as the media outlet wasn’t just in attendance to the Ubisoft Presentation today, but also spoke to Guillemot after the presentation and got him to also talk about why Ubisoft have so much faith in Nintendo:

“What we see is, players are more open when new hardware is coming. So we have the chance to come with something we have never done before, because we know that if we are the first there, people will try our game and maybe we’ll be able to get into that new genre. As our people wanted to do a game like ZombiU, they were happy they could just use the Wii U to do it. For us, a machine is a tool of expression, but when everything become stable it’s less open to innovation. We always want innovation.

However, if you try something a little new and it’s not perfect, you come back quickly to what you know and works. As a gamer, if you change to new hardware, you have no references, so you’re looking at what people are saying are [the best games] and then trying them.

But if you have an [established] machine and there’s all the experiences you know on there already, you know you’re going to miss some of those to try something new, so you’re less inclined. For us, we know opportunities to try something new are a lot more rewarding when it’s a new machine.”

For more on what Gamespot were able to get out of Ubisoft’s CEO, be sure to read the full article by clicking here, it does make for interesting reading. But judging by what was said, it looks like Ubisoft are impressed by the NX, as is everyone else who has spoken out on it. It’s just a shame Nintendo are still choosing to say nothing, for now at least.