What Ever Happened to Super Mario Maker Wii U? 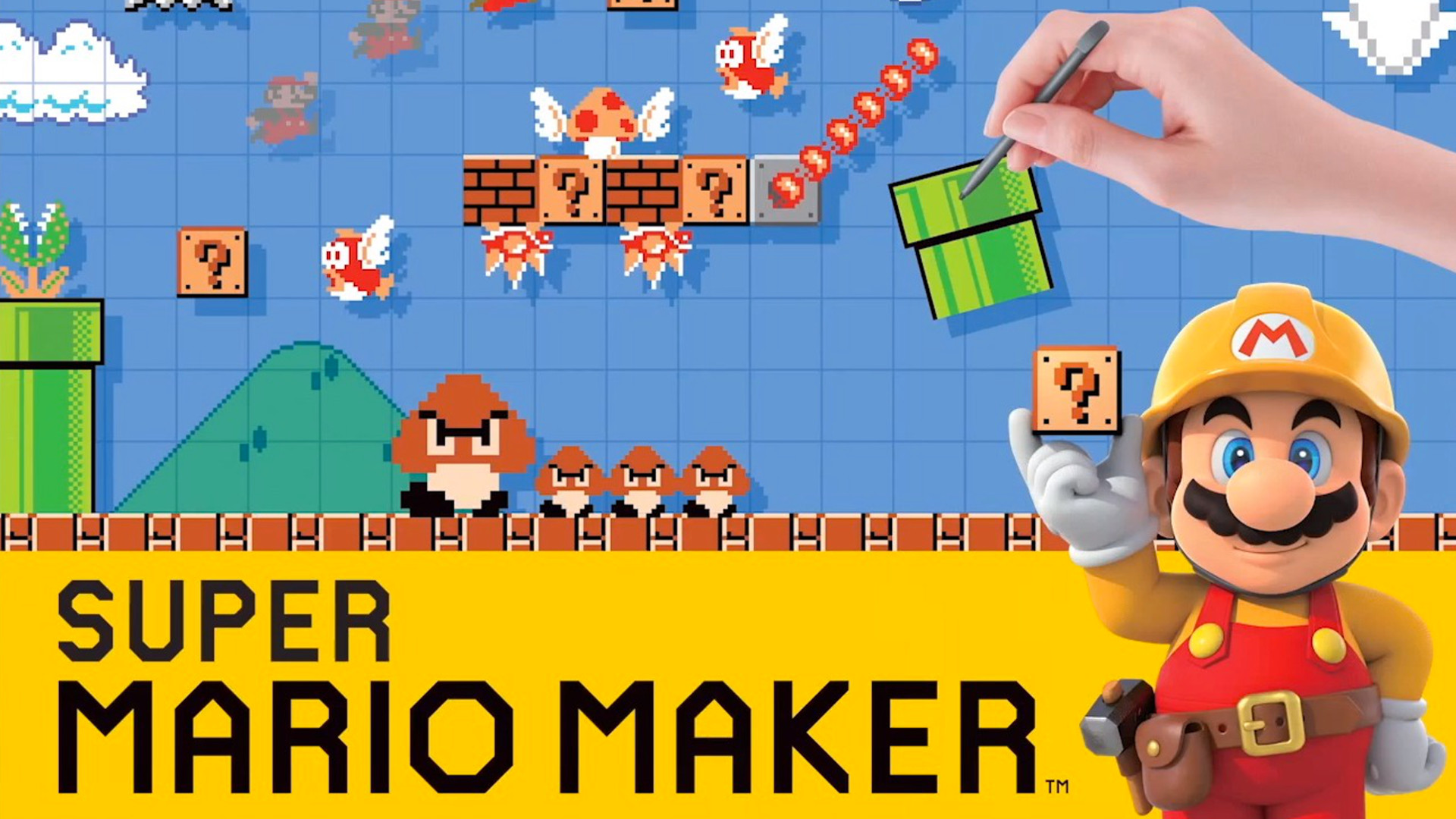 When Super Mario Maker came out last year, the game was an instant hit and it was the Mario game to get for your Wii U and even I was wowed by its charms that I just couldn’t get enough of it, but it seems like Nintendo has given up with it.

Sure they’re bringing the Make your Own Mario game to the 3DS, but it’s not the same game. Yes you will be able to make courses and play courses made by others, but you can’t search for specific courses and you can’t unlock Mario Costumes either, so while it is still Super Mario Maker, the game will never be as good as the version we have on the Wii U. What’s worse though is the fact that with Nintendo seemingly more focused on the 3DS version and not the Wii U one which sold very well, the Wii U continues to go without an update. It has been months since we got some new content and even then the content was just a new event course that provided you beat it, allowed you to unlock Callie and Marie from Splatoon.

Super Mario Maker still has a healthy gamer engagement with many loyal fans still playing it now and creating courses, but for as many gamers still playing, there is at least three times as many who haven’t created/played a course in months and if Nintendo actually brought out a new update with some new gimmicks and features we could exploit, those gamers who stopped would come back! And you know what else would bring them back? DLC that includes new level layouts, even if we had to pay $15.99 dollars for a single pack, it would be more than worth it, as the new special content would then enable us to bring more variety to the levels we create.

Nintendo, you are known for saying time and time again that you “prefer to focus more on the games you have out than making an unnecessary sequel” and yet as far as Super Mario Maker goes, it seems that isn’t the case. Sure you’re bringing the game to the 3DS because there are more 3DS owners than Wii U, but that’s no reason whatsoever to seemingly abandon the Wii U version. I do realise that I may be coming across as a little harsh, but last week was the anniversary of the game that IS one of the Wii’s best-selling games and Nintendo didn’t even acknowledge it, the only Mario game they spoke about last week was Super Mario Run and that anniversary would have been the best time for Nintendo to do something Super Mario Maker related.

Nintendo like to point out to us that the Wii U isn’t dead as they aim to support it through to 2018, but with only The Legend of Zelda: Breath of the Wild, Paper Mario: Colour Splash and little else to look forwards, Nintendo are certainly making it harder and harder to still get excited about the Wii U, but this isn’t a post about that, it’s about Nintendo overlooking one of the very best games on the console they failed to show off its potential, because once again the company puts more stock in their handheld titles, than their home console ones. What Nintendo have done as far as Super Mario Maker Wii U is concerned, is wrong. Will it stop me from playing Nintendo games in the future? No, it won’t because that is how things go in the gaming industry. Some games get favoured and some don’t, and Super Mario Maker has clearly become the latter.

To those of you who made it this far reading, thanks for sticking and reading to the end of this editorial. Should you wish to call me out on any of the above things I said, feel free to do so, that’s what a comment section is for. You listened to my opinion, it’s only fair I listen to yours, so let me have it.

5 thoughts on “What Ever Happened to Super Mario Maker Wii U?”