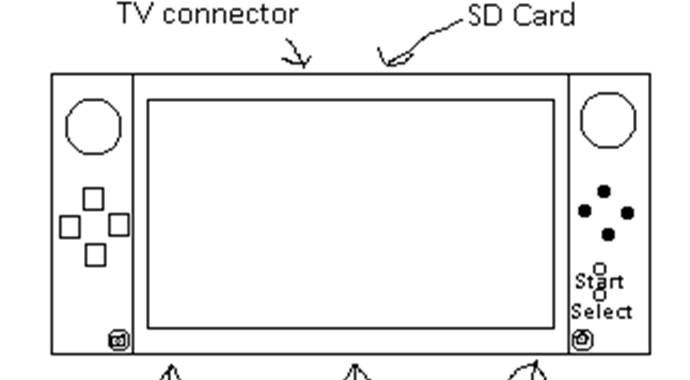 Rumour: The Nintendo NX is the Perfect Blend of the Wii U, the Wii and the 3DS

It’s only been 24 hours since our last NX rumours post and already there’s been even more news, thanks to yet another report by Let’s Play Video Games!

With so much “news” and rumours going around, I was planning on doing a “What We Know: NX recap” piece today, although I’m not the only one to have that idea as Emily Rogers has also done just that, so as well as my own observations and notes, I will be including hers and Laura Dale’s to this article as well, but first, how about we cover the information we’ve got from the most recent  LPVG report first?

So what’s new this time? Well apparently the dev kit for the NX doesn’t have a region lock and should this be something the final version does have implemented, then it is a promising future indeed, as it will mean no longer for the European market waiting for games to release there when it’s already released in North America a month previously. But as big as that bit of news is, we also have details with regards to the dimensions for the NX

Apparently as well as being a hybrid console with detachable controllers, which looks and sounds a lot like the perfect blend of the Wii U, the Wii and the 3DS all remade into one thing, a “blend” that is 25 mm thick. It is 92 mm high and 281 mm wide when the detachable controllers are attached, but 205 mm wide when the remotes are removed. (The remotes have the same 25 mm thickness and are 92 mm high and each one is 38 mm wide.) The controls are also apparently held in place via the console and that there is a button on the back of each one that lowers the centre spike to eject the controls from the main body. Be sure to take a lot at the image below:

And now that we’ve got that out of the way, here’s a run through of the NX hardware details we know as “fact:”

Just in case you think that’s everything, there’s just one more thing to go over, although most sources all claim to have the right analogue stick is positioned above the D-Pad, according to one of Emily Roger’s sources, the analogue stick is actually below it. See the image for a better understanding:

And now that’s everything, but once again, until proven otherwise, this is all just rumours and speculation. Does sound though and the type of hybrid console a few of us can get behind, especially since it means we’ll be able to play The Legend of Zelda: Breath of the Wild while we’re out and about and undergoing long flights and drives.