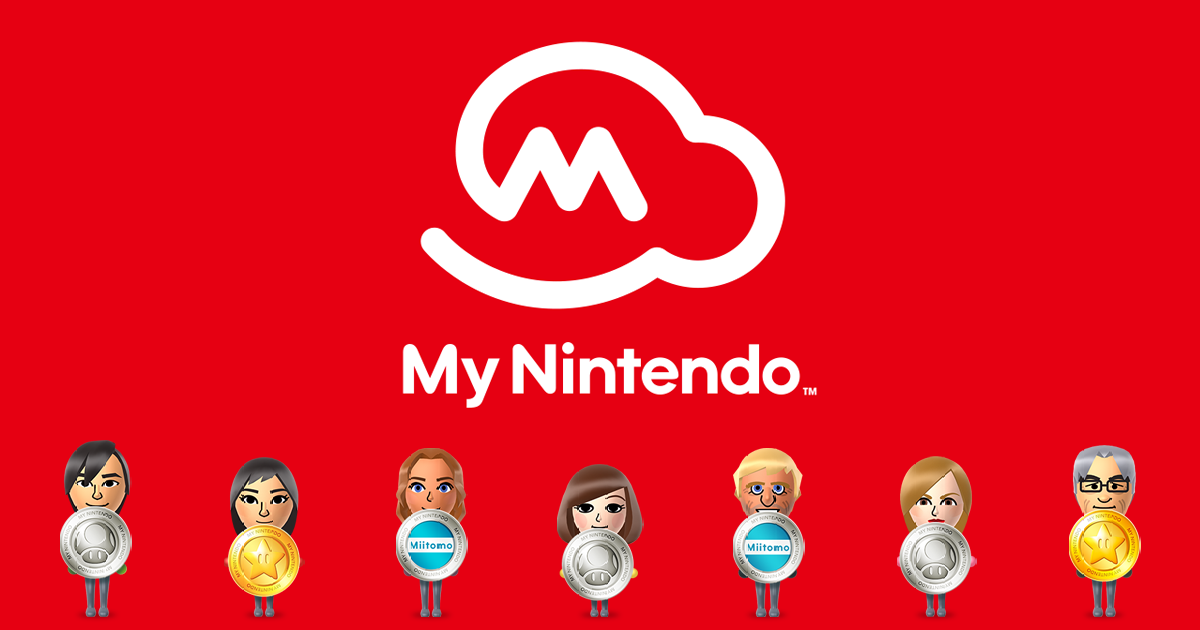 My Nintendo Extends the Validity of Gold Points

My Nintendo is over five months old now and although we haven’t had some really great rewards lately, Nintendo have just made a somewhat crucial change with regards to their Points Validity!

“Effective immediately, the validity of Gold Points has been extended to a period of 12 months. This change applies to all Gold Points already earned as well as those earned from now on.

The expiry date for Gold Points is now set to the end of the month, 12 months after they’re collected.

Platinum Points are not affected by this change. Their validity period remains at six months.

When you redeem points for rewards, your points are used in the order you collected them in, with the oldest points consumed first.• A record of points you’ve collected and points you’ve redeemed, along with the date and amount, can be found under Points History.”