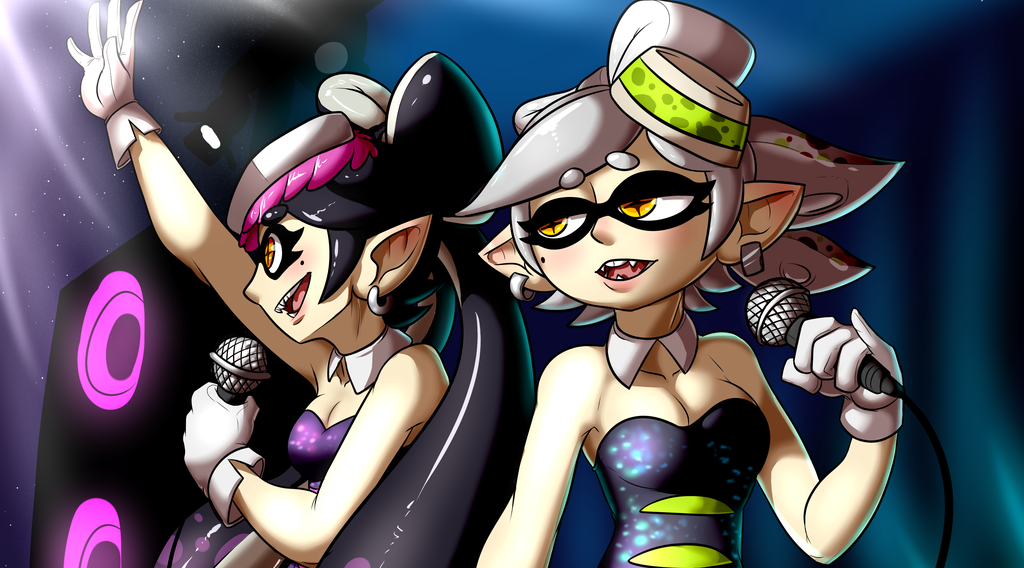 Splatoon is “Done” According to Producer Hisashi Nogami

In this week’s issue of Famitsu is an interview with the Producer of Splatoon, Hisashi Nogami and of the few things that got discussed, was of course Splatoon and Splatoon’s future.

When asked about Splatfests being truly over, Nogami confirmed yes they are. The original intention was to only have them run for a year and Nintendo when the one year later mark was reached, Nintendo felt it was the “right time” to bring Splatfests to a close. As for Nogami, he actually admitted that in his eyes, Splatoon is done. It doesn’t need any more content or any more updates. Splatoon is now a complete game and although Nintendo are of the same mind, it doesn’t mean they are done with the game as they still wish to “build excitement” via the means of Splatoon Tournaments, such as Splatoon Koshien.

As for a Splatoon sequel, (a game a lot of us want) when asked by Famitsu about a follow-up game, Nogami responded by saying Splatoon is something that Nintendo has “raised with the fans who played the game” and that they would like to do more in the future, i.e. a sequel, but only if it’s done with the “utmost care.”

Whenever a Splatoon sequel is mentioned, “utmost care” seems to be the standard approach as this is not the first time we’ve heard about it and nor will it be the last. What it does sound like though is that anyone hoping for a Splatoon 2 for the NX next year might have to open themselves up to the idea it won’t be happening. In fact by the sounds of things and general chatter, we might not even see a sequel until 2018/2019.

If that turns out to be true, then a port of Splatoon for the NX might be a necessary move, to keep the series relevant and get more fans, even if it doesn’t come with new content. However, should you think differently, be sure to correct us in the comments below!