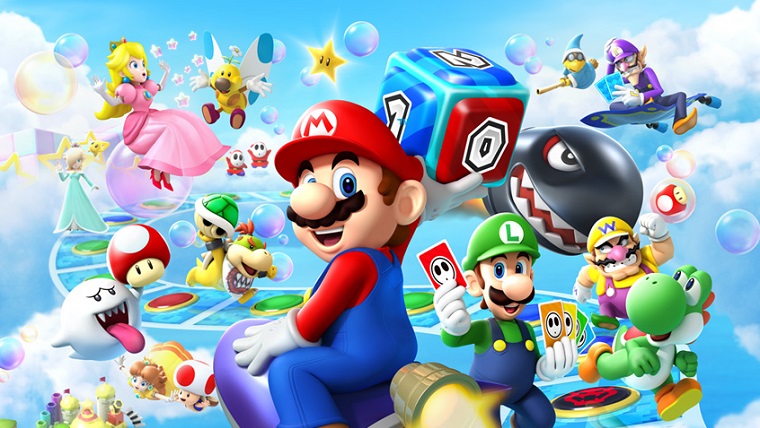 *UPDATE (18/06/16): Added NinEverything’s footage of Mario Party: Star Rush, taken from the Gamescom 2016 Twitch stream, which you can see here, along with the new box art for the 3DS title:

Mario Party: Star Rush, the latest instalment in the Mario Party series is at Gamescom this week, except instead of just being a simple demo that’s open to the public to play, the demo is the full game and thanks to one @NintenDaan, we’ve got to learn quite a bit about the 3DS title.

So what exactly is it we’ve learned? Well for starters it seems there are 7 different modes to play and we’ve got the details right here:

Wow, the Mario Party: Star Rush demo is in fact the full game!

@NintenDaan has tweeted he aims to get and upload some footage of Mario Party: Star Rush tomorrow, so provided he does, we’ll add that footage to the bottom of this article and if he doesn’t, someone else will so we’ll add that instead.