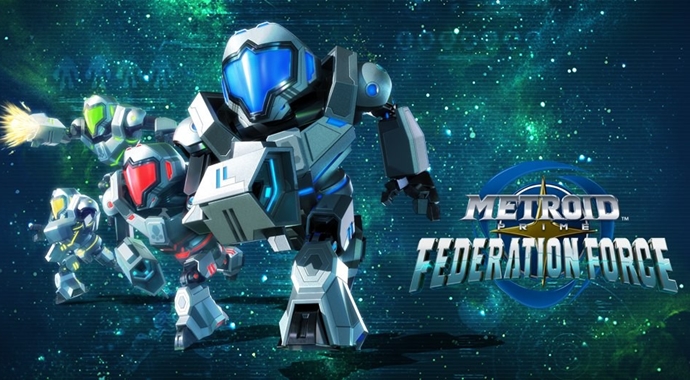 Federation Force, the Tri Force Heroes of the Metroid Prime series, may not be the game many are excited about, but with the game set for its initial release just 9 days from now (August 19th) in the US, Nintendo have released a new trailer to showcase the game’s story, so let’s watch it:

It may not be the true Metroid game we’ve all been waiting for, but it is the closest thing to proper we’re going to get this year. Sure you can’t actually play as Samus, which does in fact suck due to this being the 30th anniversary of the Metroid series, but it is something you can play with friends and use amiibo as well, so at the very least, it’s worth a try and even if you do hate it that’s what receipts are for. You can just take it back to the shop and get your money back and give yourself a pat on the back for giving it a try when many Metroid fans won’t.