Level-5 Explain why Katrielle Layton is the New Layton Protagonist 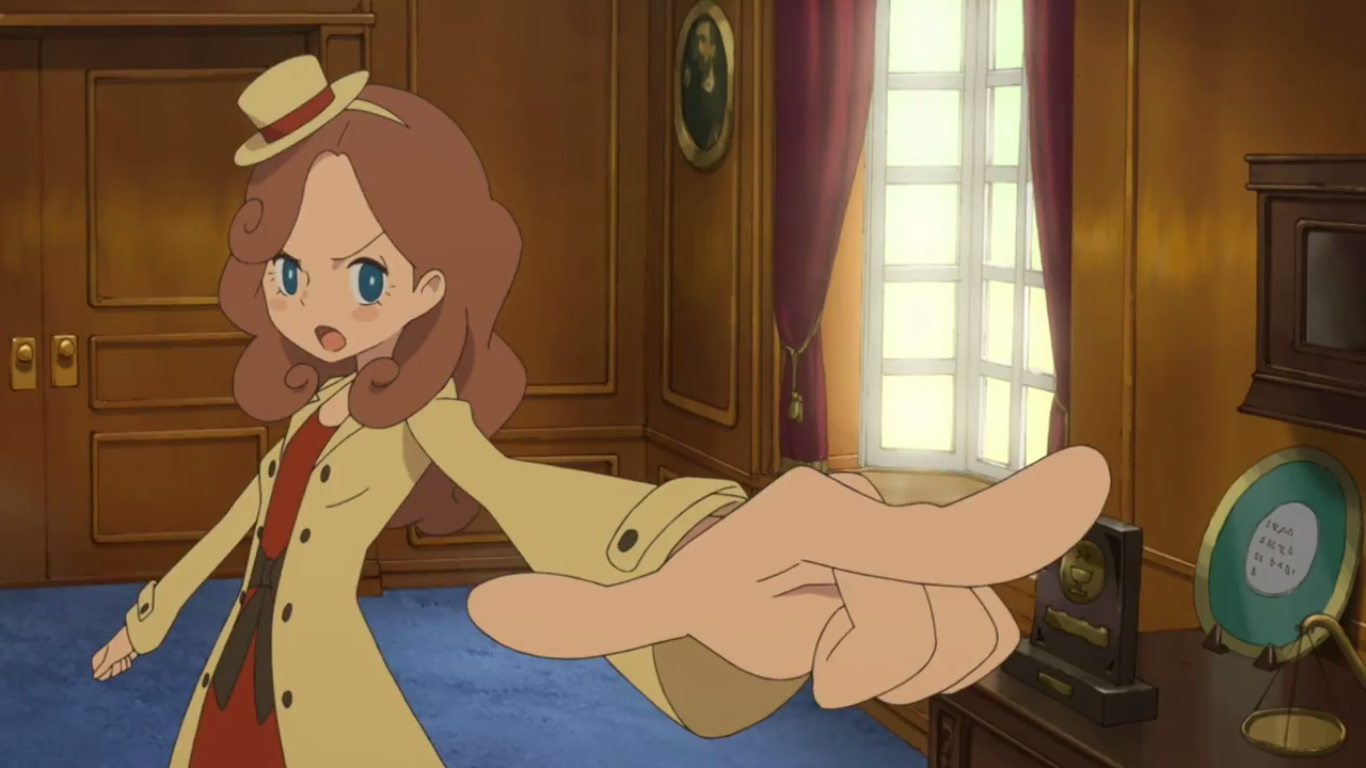 Announced last month and set for a 2017 release on the 3DS, one of the biggest questions about the game is why Katrielle Layton? Or to be more specific, why a female protagonist?

Well according to what the CEO for Level-5 (Akihiro Hino,) told Famitsu, it has a lot to do with the audience for the Layton series. According to Hino, around half of the franchise’s fans are female and so now they wanted a protagonist that would appeal to the fan base. Granted they may alienate a few of percentage of their male user base, due to male gamers more reluctant/find it harder to connect to a female protagonist, but this is the direction they want to go in and there will be some noticeable differences. The first of course being that this adventure sees its story focus less on dynamic problem-solving and more on multiple mystery solving,  due to the fact that Lady Layton will play out more like a television series, following the female investigator’s exploits.

If you haven’t made up your mind as to what to make of Kat Layton, we still have a few months before 2017 and then a few more months prior to the release, so there is plenty of time to hear and learn more about this particular Layton before undertaking the big decision as to whether or not to take the Lady Layton leap and seeing as we’ve still only got one English dubbed trailer, here’s that trailer again to give you better insight into the world of Professor Layton’s daughter.