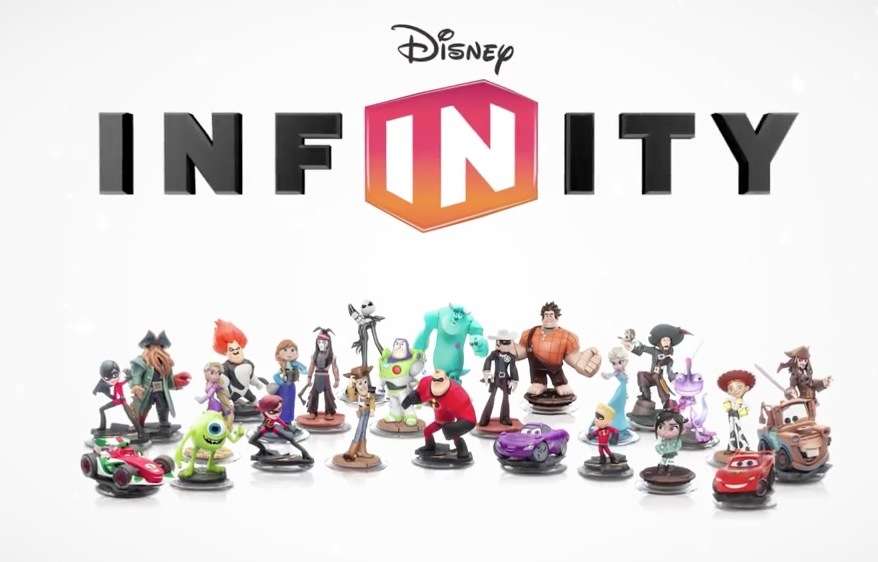 One of the biggest shockers this year was the announcement that there will be no Disney Infinity 4.0 for the Disney Infinity series is coming to an end and now it has been announced that al Disney Infinity community features and online services for all versions will be discontinued on the 3rd of March.

Players of the game will be able to play the game after March 3rd but online multiplayer and community content features will no longer be available. Community content will still be available until September 30th so if your still hoping to upload and download your favourite Toy Box Creations and now here’s an overview as to what will become of Disney Infinity over the coming months:

For further information, be sure to check out the Closing FAQs, which you can access by clicking here. As a Disney Infinity player, does this information come as a surprise? Or did you expect this? Let us know.