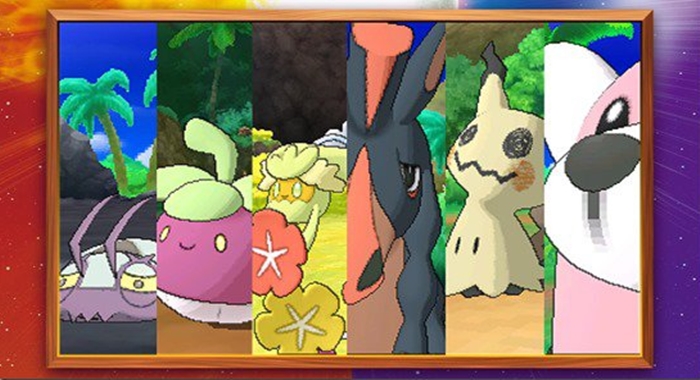 The new information has dropped and as expected, Mimikkyu & Kiteruguma were in fact shown, with their English names of Mimikyu, but they are not alone because they have brought with them a whole bunch of new Pokémon and a new mode, which you’ll be able to see for yourself after our quick run-through:

New Function: Hyper Training: Now with Hyper Training, Pokémon that have grown to Lv. 100 will be able to increase their individual strengths, which has never been possible before. (Does require Bottle Caps, which is a new set of items you will need to give to Mr. Hyper, who can be found “somewhere” in the Alola Region. Magearna will be distributed holding the Silver Bottle Cap item.)