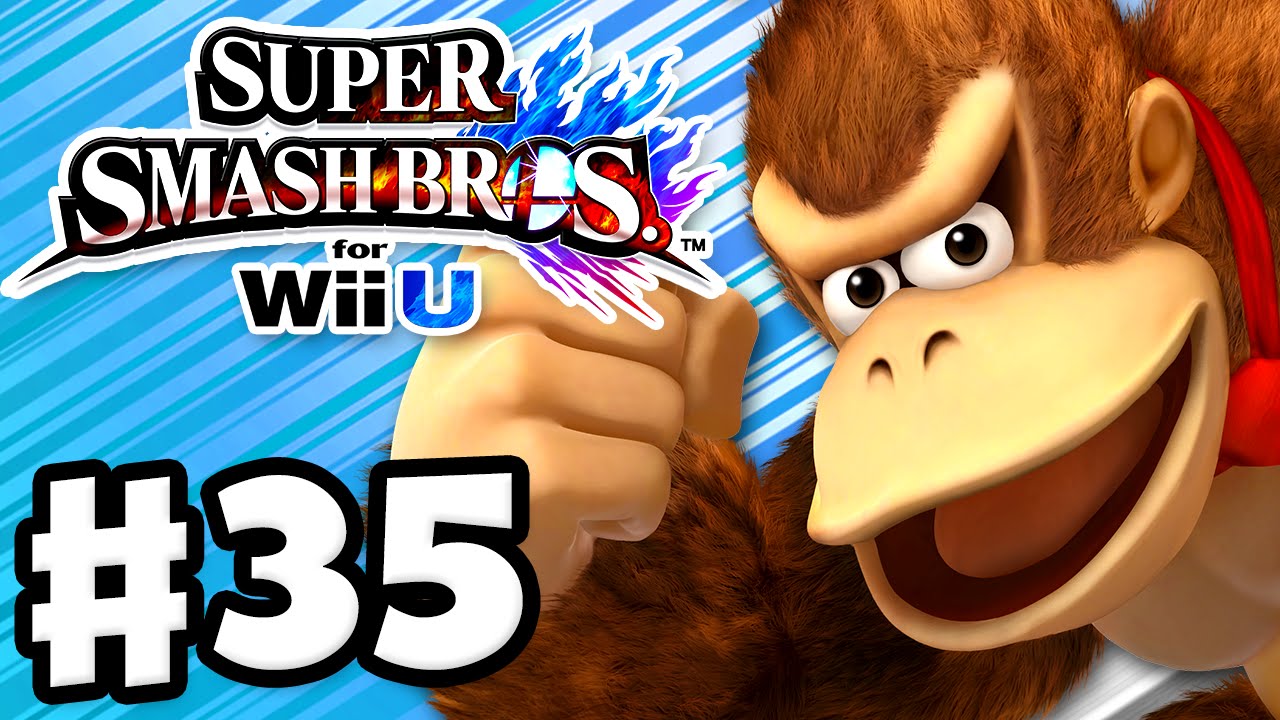 Before Mario was Mario, he was Jumpman, a carpenter seeking to save his girlfriend Pauline from the ape that took her. But just because Jumpman was the hero in that story, the real hero is the villain, Donkey Kong. On this day 35 years ago (the 9th of July, 1981) the very first Donkey Kong game hit the arcade scene and after 35 years Donkey Kong is still relevant.

The DK series may not be Nintendo’s most successful IP, but it is one of their longest running series and we still go bananas for the ape, so that in itself is a true achievement. Now I wasn’t born when the very first game came out, but it was one of the first Donkey Kong titles I ever played and to this day, all these years later, it is still one of the simplistic, enjoyable yet maddening games I have ever played and his inclusion in Super Smash Bros. on the 64 is his best appearance ever.

So here’s to you Donkey Kong, Happy Birthday and may you still be with us when other game series’ vanish entirely. You didn’t just give birth to your own series, full of spin-offs but gave way to Mario, to Yoshi, to Smash, to Wario and all of the games that followed in their wake. Lastly, you gave us that great expression, “It’s on like Donkey Kong” and after 35 years, it is still “On like Donkey Kong!”