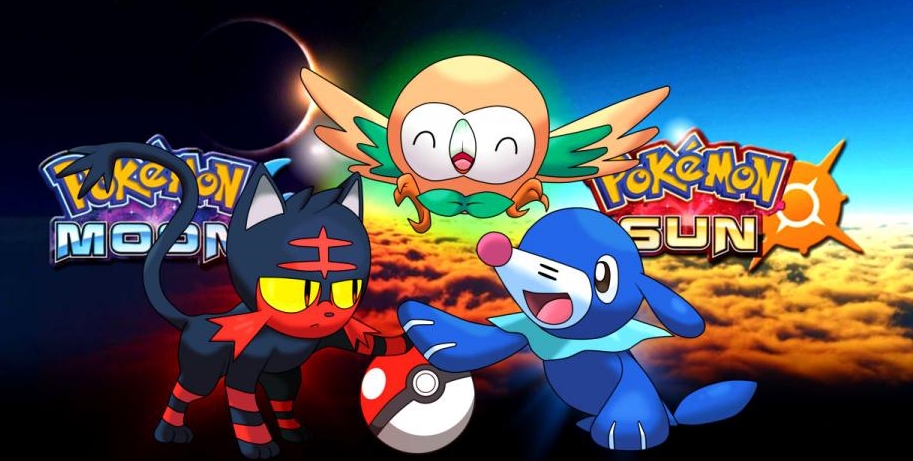 By now you’ll have heard about the Sun & Moon Pokémon leak and maybe even seen the images for themselves, but the footage they came from has been removed, but not anymore.

Not only have we been able to find the footage that has been re-uploaded onto YouTube, but we’ve put all seven individual clips into one single piece of footage, which you can find below. As well as the footage we’ve mentioned, we also have names to go with each one, enjoy. (For copyright reasons and hopefully to prevent the footage from being removed from YouTube straight away, we have flipped the image and silenced it.)

Vikavolt, Tapu Koko and Cutiefly are some cool names, but as far as this batch go, Bruxish is my hands down favourite and the Pokémon I am most looking forward to getting.