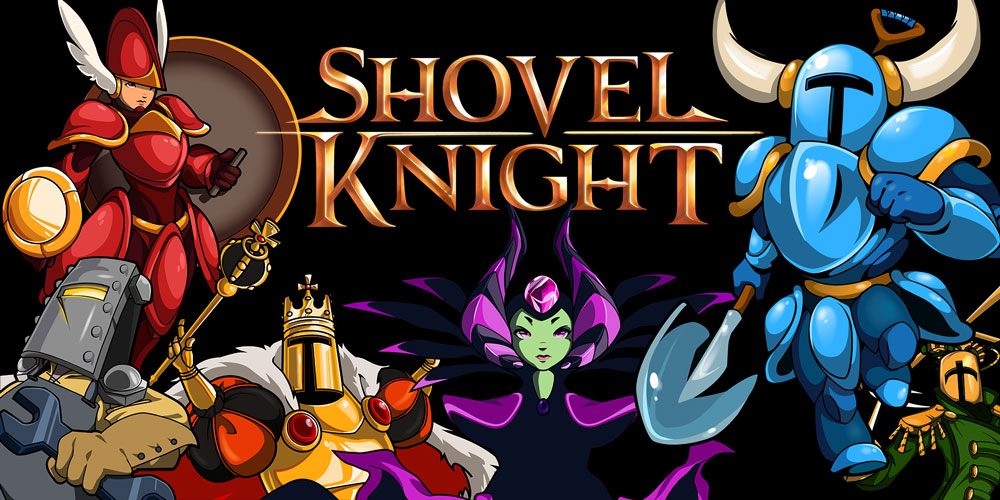 Yacht Club Games Ask Fans What Their Next Big Game Should Be?

As if they aren’t busy enough as it is, what with Shovel Knight releasing in Japan very soon, but Yacht Club Games are currently developing two additional campaigns for their award winning title and published Azure Striker Gunvolt: Striker Pack for Australia, but they’re also thinking about their next game as well.

Yacht Club Games revealed this when they took to Twitter and shared a link to a survey they’ve made just for fans, to see what game We would like the studio to make next and yes, a Shovel Knight 2 is among them. Below you will find both the tweet and the link to the survey.

We're always talking about what games we want to make next. We thought you might have a preference too!
Tell us herehttps://t.co/DmEUeJB5VS

The full choices of games they propose to us are as follows:

A sequel to Shovel Knight, with everything you loved about the first game, incremental gameplay changes, and a cool new cast of characters!

Multiplayer-only side-scrolling platforming prequel where all levels are traversed cooperatively. Play the entire game with a friend, maybe even online!

Side-scrolling platformer about jumping and shooting, with creative platforming, unique bosses, and weapon upgrades, and some degree of nonlinearity.

Thematically cohesive side-scrolling platformer/shooter with an interconnected map, stuffed with secrets and gated by mobility items!

Pure and whimsical side-scrolling platformer with short but creative courses that explore unique concepts, fun and useful power-ups, and multiplayer!

Sweeping story-based game with many memorable characters and situations, equipment and classes, and a menu-driven battle system.

A sweeping story-based game with humorous situations and characters, and an overworld and battle system featuring some real-time action elements.

As far as these options go, although Yacht Club Games could do a great Zelda-like game and even a Metroid-like game, I personally feel they would be better suited to make something completely new or do both the Shovel Knight 2 and Shovel Knight and Shield Knight multiplayer game, because not only would it build more on the world they have established, but also build on their current success. Plus who wouldn’t want a canon Shovel Knight sequel/prequel? I know I do!