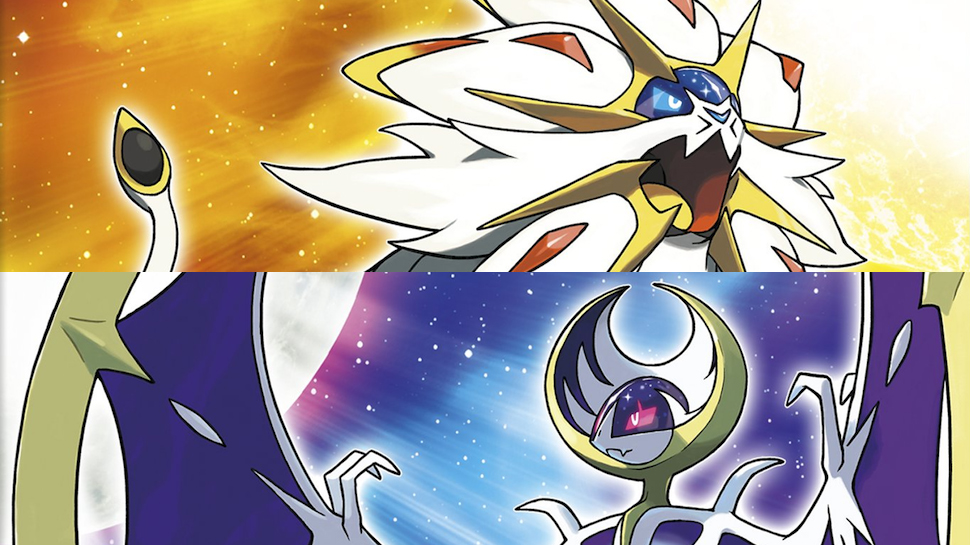 Nintendo revealed some new information on the latest entries in their long running Pokemon series during their E3 presentation. Check out the trailer and the details after the break.

Yungoos: Introducing Yungoos, the loitering Pokemon. Yungoos are normal type Pokemon. This type of Pokemon loves nothing more than to chow down and is said to have a bad temper when hungry.

A new battle format called the Battle Royal was also introduced. In previous titles trainers battled it out one on one. In Pokemon Sun and Moon battles have been spiced up and now trainers and their Pokemon will duke it out in four-way battles. Do you have what it takes to be the very best?

The mythical Pokemon Magearna has finally made its debut in Pokemon Sun and Moon. This mythical Pokemon is the product of a scientist with an uncommon genius. It has a new ability called Soul Heart that raises its special attack each time a Pokemon faints. Nintendo plans to distribute a QR code so that players can obtain Magearna.

New forms of the legendary Pokemon Solgaleo and Lunala were also revealed. These Pokemon have phases which occur when they unleash their power. Solgaleo turns into its Radiant Sun phase while Lunala turns into its Full Moon phase.