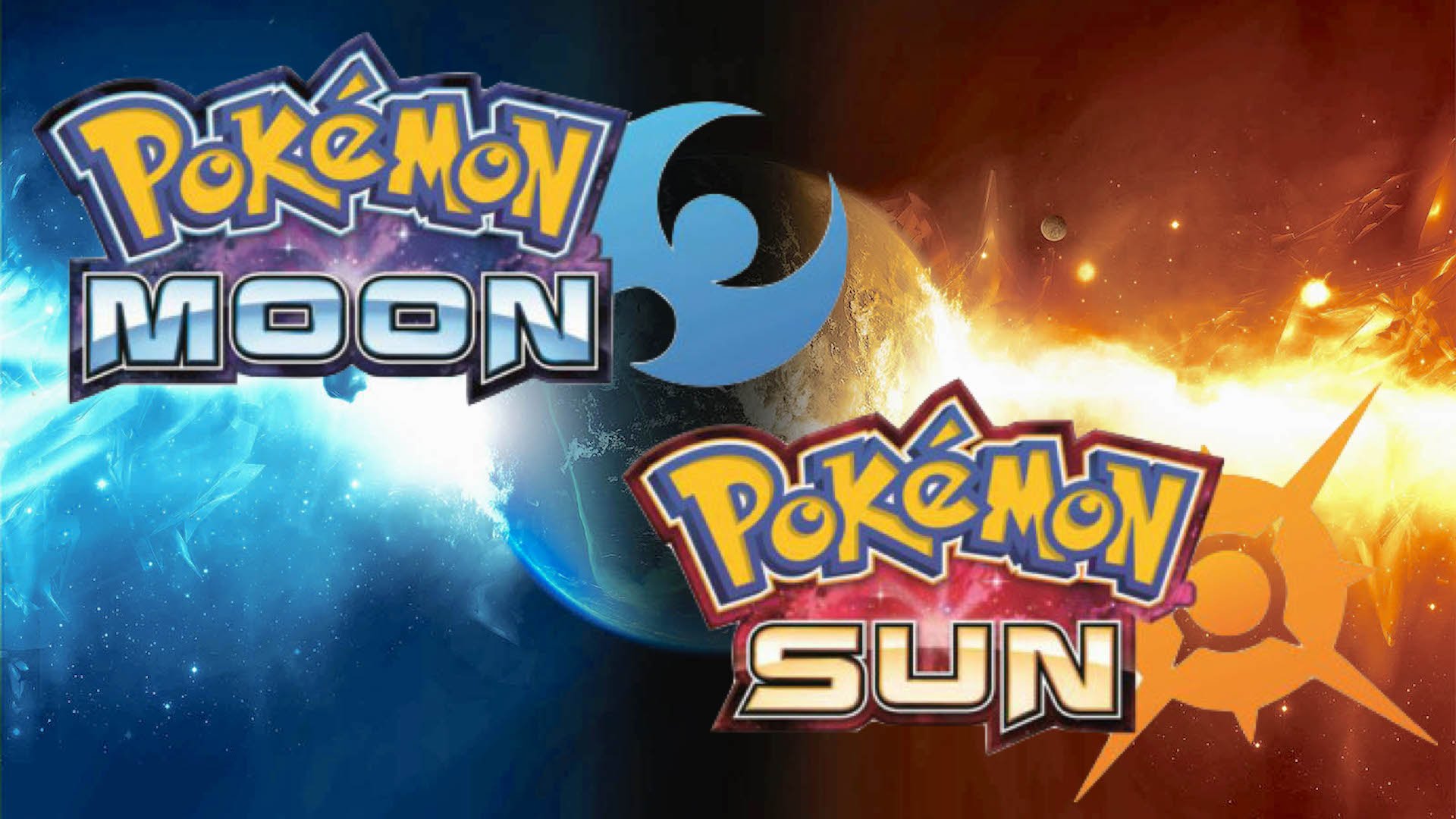 Nintendo have certainly been throwing out the news today and granted all of the Pokémon news did come a good few hours ago, but now enough time has passed for additional details to come to light, so this is the Miketendo64 Edition:

Where better to start than with the new Pokémon Yungoos, Grubbin and Pikipek, the bird Pokémon we saw in the first ever Sun & Moon footage but never in its final form. So who are these new Pokémon, well Pikipek will go on to evolve twice, giving it a third and final form for this Normal/Flying-type Woodpecker Pokémon and since Pikipek’s official description is now viewable on the official Pokémon website, you can see it here:

“Pikipek can strike 16 times a second with its beak. These strikes are powerful enough to not only drill through hard wood but even shatter stone. The noises made by their blows can signal others. Some of these signals have been identified as warning signals and greetings among allies. Pikipek Trainers have grown to recognize them as well. These Pokémon drill holes in trees and store food in the holes. They also like small, glittering objects and will tuck them away in their food stores, too. It’s often said, “Something lost, something missed, check inside the Pikipek nest.” Pikipek will attack distant opponents by zipping seeds at them. These shots have enough strength to embed the seeds in tree trunks.”

Next up we have Yungoos, the Normal-type loitering Pokémon and his official details can be seen right here:

“Yungoos is a big eater that is never satisfied. The majority of its long body is given over to its stomach, and its digestion is swift, so it’s always hungry. It has strong fangs, so it can crush and consume the hardest of objects. Each Yungoos chooses its own particular route for searching out prey. It stalks along this route searching for food until it’s exhausted, at which point it drops and sleeps wherever it may be. It’s thought that these Pokémon decide their routes based on safety, so that there’s no risk in falling asleep at any time. Yungoos is not a Pokémon that is native to the Alola region. It was brought to the region to help deal with the explosive population of a certain other Pokémon, and now Yungoos are commonly seen around the Alola region.”

Then we have Grubbin, the Bug-type larva Pokémon:

“Grubbin relies on its sturdy jaw as a weapon in battle and as a tool for burrowing through the earth. Grubbin loves electricity, which is why it can be found near power plants and substations. By wrapping tree branches in the sticky threads that it spews from its mouth, Grubbin can swing around like an actor on suspension wires!”

And because we waited prior to posting, we also have new Magearna information:

“Magearna is a Mythical Pokémon that was created by a scientist of uncommon genius 500 years ago. Magearna has the power to perceive the emotions, thoughts, and feelings of other Pokémon. If a Pokémon is injured, Magearna will feel the other’s pain and suffering and will try as hard as it can to save that Pokémon. Magearna’s real body is the spherical construction in its chest called the Soul-Heart, created by a scientist who gathered the life energy from Pokémon.Magearna has the ability to transform itself into the appearance of a Poké Ball! It does so when it sleeps, and apparently also when it’s sad.Magearna’s Ability is the Soul-Heart Ability, a new Ability that no previous Pokémon has had. Soul-Heart has the effect of raising Magearna’s Sp. Atk by 1 each time another Pokémon in the area faints. This is a new Ability—one that can be put to good use in battle.”

And now that the new Pokémon have been covered, (for more details on all of them, check out our forthcoming Who’s That Pokémon? Posts,) but now it’s time for the gameplay. Pokémon Sun & Moon is still undergoing development, so come the time of release there will be some things that have changed, but one set piece of gameplay is Battle Royale. Below are the official details on the new mode, taken from the same site as the other official details above:

A New Battle Format: Battle Royal: Pokémon Sun and Pokémon Moon feature the addition of a new battle format that has never been seen before: the Battle Royal! In the past, Pokémon battles have generally been battles of one Trainer against another. But in these Battle Royals, four players are divided in a four-way battle that pits each Trainer against each of the other three in a furious melee!

Everyone can feel the thrill of battle!: In a Battle Royal, four Trainers are jumbled in battle together, but the rules are simple.Each of the four Trainers chooses three Pokémon and sends one Pokémon into battle at a time. The battle is over at the end of any turn when all of the Pokémon of one Trainer have fainted. The players are ranked, and a victor is declared based on the number of Pokémon each defeated and the number of Pokémon each has remaining in play.While these rules are simple, they also allow players a new way to enjoy Pokémon battles—one where many new strategies may be born, as each player must try to predict who will attack whom, or weigh acting to save a player who’s in a pinch in order to aim for the number-one position!

Other information we were blessed with during the segment is the news that Pipipek is no #10 in the Alola Pokédex, with Ledyba being no #20 in the same dex. Both Ledyba and Grubbin can be found in Route 1 and if you are wondering why Sun and Moon is called Sun and Moon, according to producer Masuda and director Shigeru Ohmori, the games get their name because they represent the source of life and its a way of putting on the relationship between life and nature in Pokémon’s universe. Also joining the Legendary Pokémon is Magearna.

Here ends the Miketendo64 Edition of our Pokémon news, so here’s a trailer for you to enjoy!