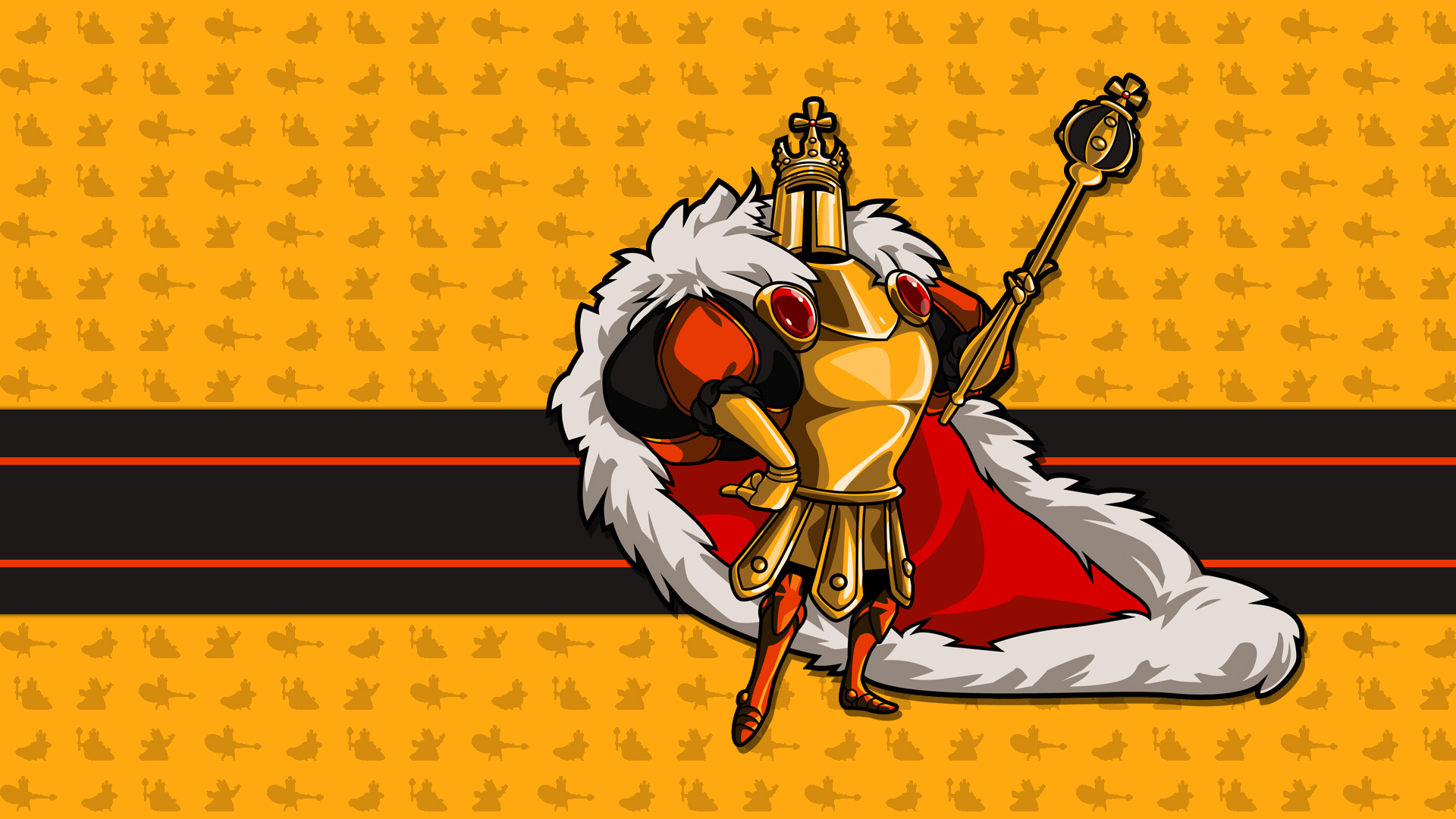 With Yacht Club Games working tirelessly on more content for Shovel Knight (specifically the additional King Knight and Spectre Knight campaigns,) thanks to a tweet directly from the company behind Shovel Knight, we have received a footage of the new campaign and its Hero, in action!

Admittedly it does not show much besides the opposite (King Knight does have a basic melee attack, which he uses his sceptre for but he also has a charge attack and can bounce on top of his enemies, much like Shovel Knight can.) Sure it may not be the biggest of reveals, or even the longest of footage, but it’s something, a something that has told us more about the character and style of gameplay that we didn’t know 24 hours previously.