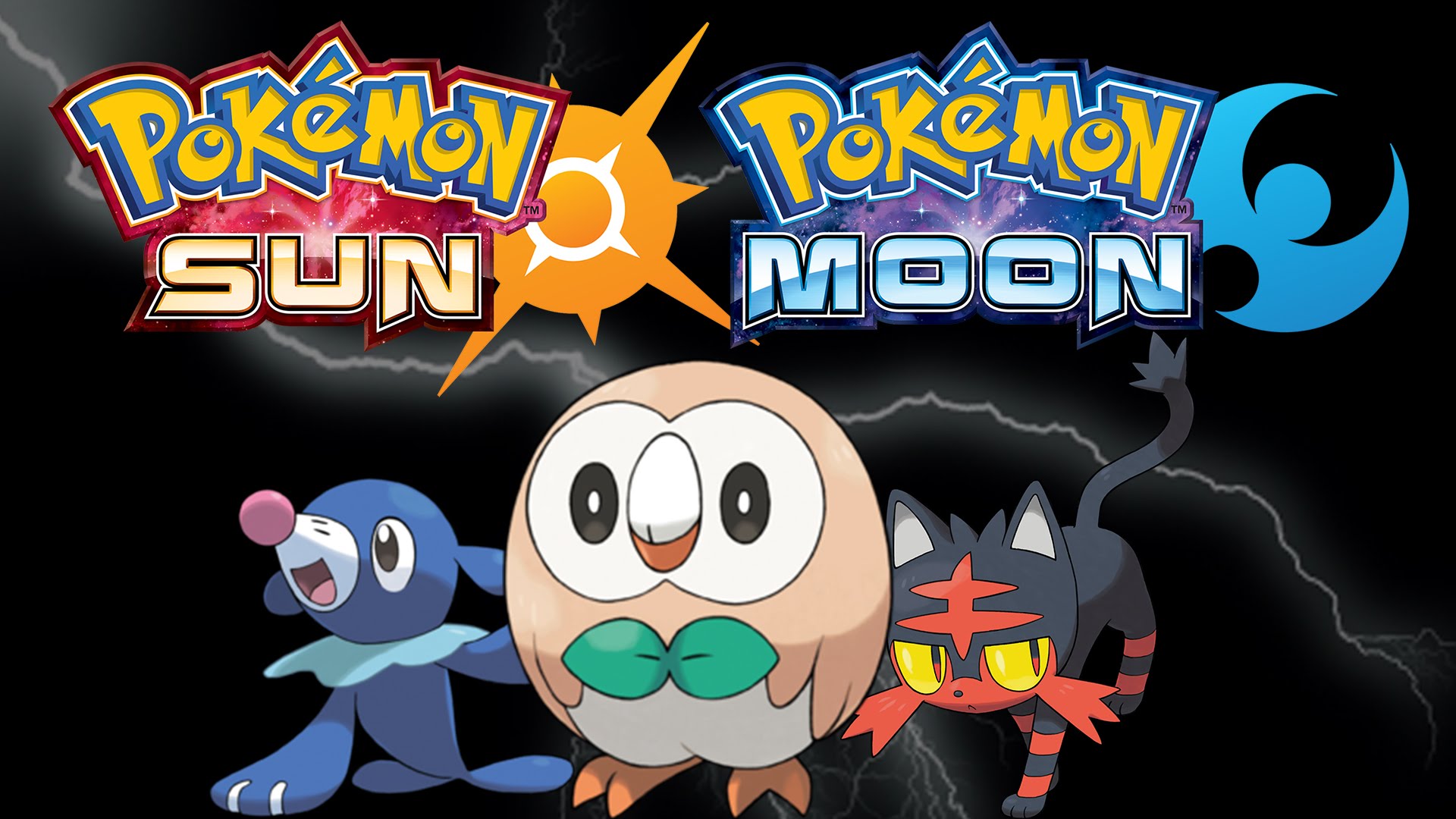 If you thought the all new trailer that came out today for Pokémon Sun and Moon was the only footage we received today, then you are clearly mistaken because there were 9 separate clips posted on PokemonCoJP YouTube channel and we’ve got them all right here, right now!

And because I wouldn’t be doing my job right if I didn’t do this, here’s one more lot of footage for us to watch, which is of course the official we got today from the Official Pokémon YouTube Channel:

We hope you enjoyed all the footage and the day’s news as much as we did!