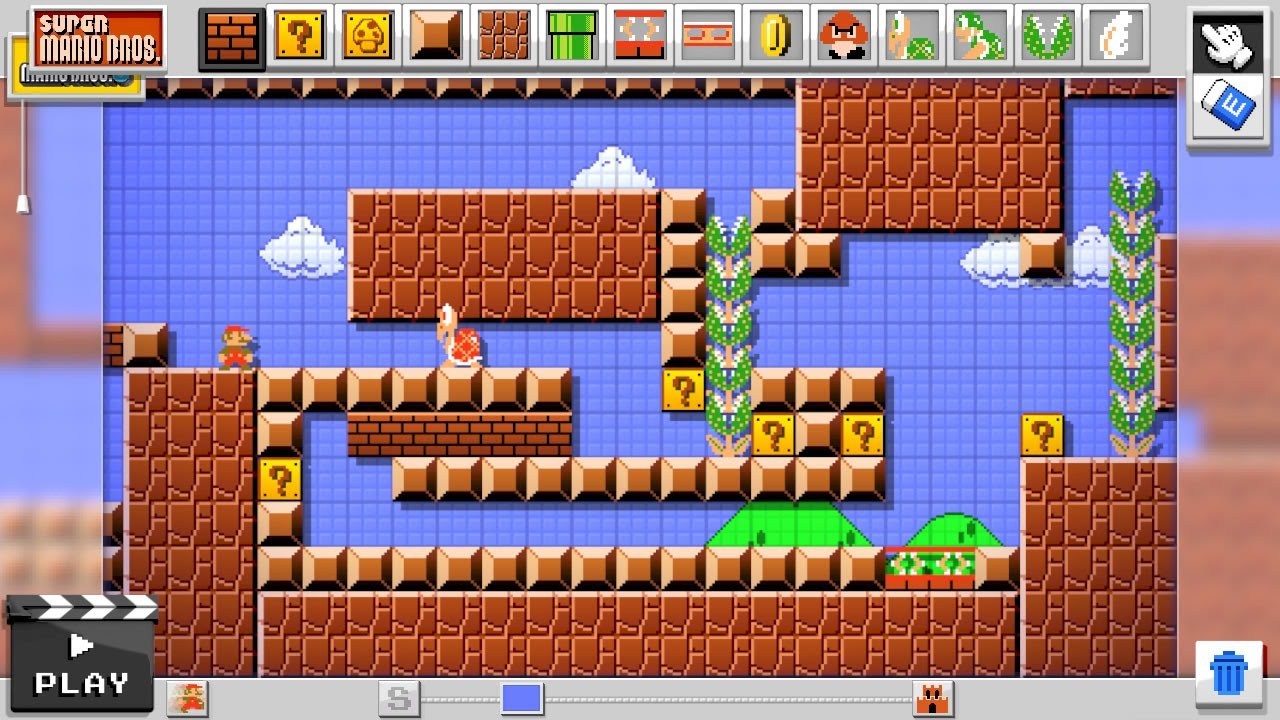 Remember last December and we had the mystery of who or what is Mystery Costume #112? It was thanks to a dataminer we were able to found out, well history has repeated because dataminer NWPlayer123 has uncovered two new costumes! If you want the spoiler free experience, don’t carry on reading this article, but if you do want to know, be sure to continue reading.

For a long time I’ve wanted to see Callie and Marie make their Super Mario Maker appearance and given all their success, I couldn’t understand how they weren’t implemented, but it turns out they are because the Squid Sisters are in fact in Super Mario Maker and there’s footage to prove it:

Neither one has been officially been released, but with their amiibos due out soon enough (July.) Still absent from the game however is Roy, Ryu and Shadow Mewtwo (the most doubtful of the three.) It makes me wonder if Nintendo are holding out untul the Corrin, Bayonetta and Cloud amiibos are due for release and do all the costumes then, but the problem with that, is we’ve known about the amiibos for Corrin, Bayonetta and Cloud since December but haven’t heard of anything about them since. Yet Carrie and Marie’s costumes are revealed at the end of April, along with alternate coloured Splatoon amiibos of the original three and given a release date. So I guess we will just have to wait and see how all of this plays out.