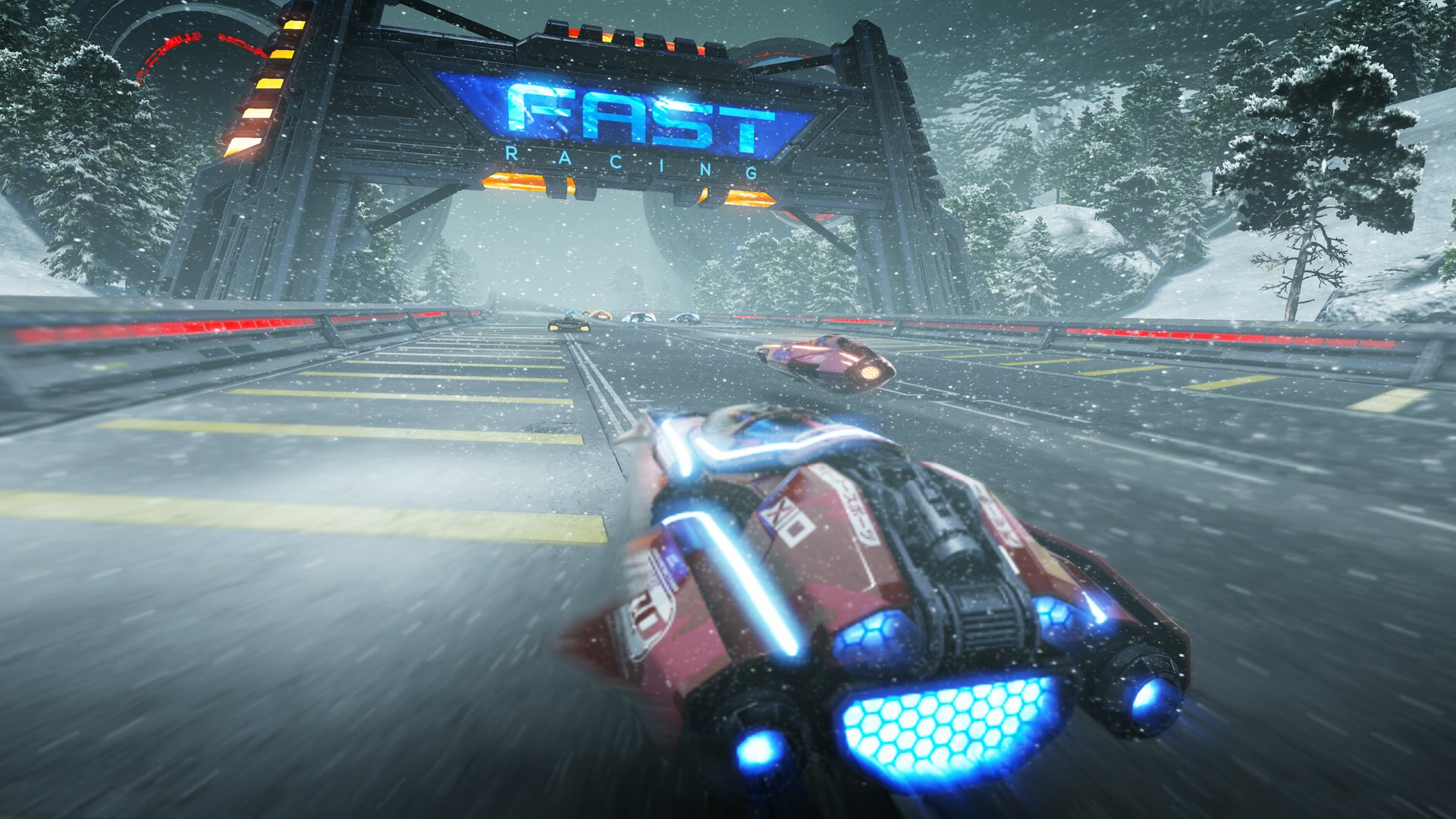 FAST Racing NEO, the closet thing we’ve gotten to F-Zero and a title that was released in the Wii U eShop last year, is about to get a whole new lease of life!

For too soon for a FAST Racing NEO 2, Shin’en Multimedia, the company behind the fast-paced racing game, told Nintendo Life today that a new update is on the way. An update they have named “Vertigo,” will release next week on the 18th of May. A lot of issues arose during the development of this update, hence why it’s taken as long as it has to get here, but nothing will stop the free update now from releasing next week.

So just what will the Vertigo experience bring to the game, besides tweaks to online play, performance, you can find a list of details below:

Whatever class of racer you are, the new update will surely test the best of us, so if you love a challenge, be sure to play FAST Racing Neo next week after the update becomes available.