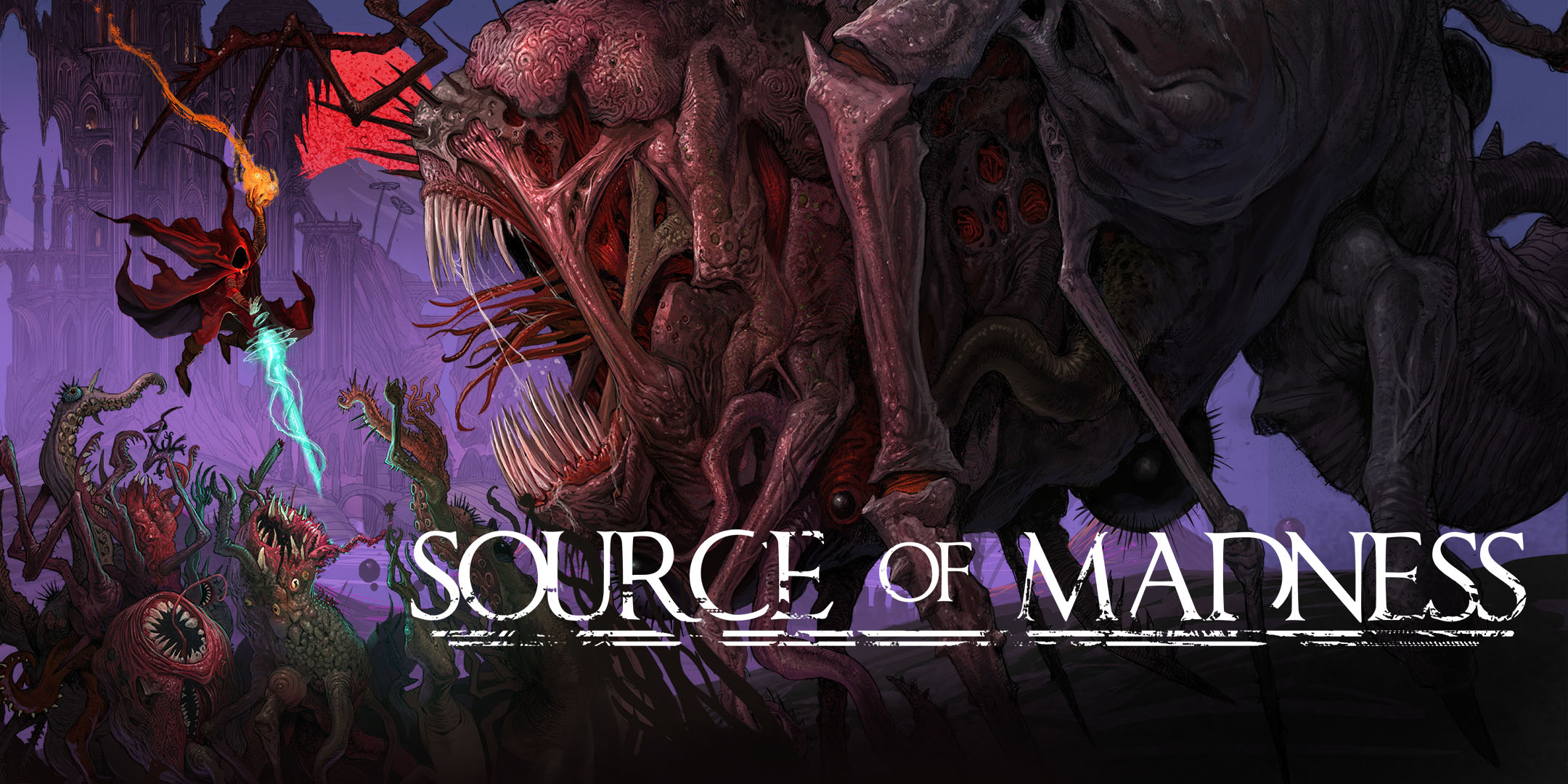 With a large library of titles under their belt and tons of limited releases that have sold out and Miketendo64 providing them with some extensive coverage on the site, we want to take the time to highlight the games they currently have left in stock, and who knows, you might just discover the next indie gem you want to pick up? So, please join us as we provide you with a ton of details on Source of Madness by developer, Carry Castle:

Take on the role of a new Acolyte as they embark on a nightmarish odyssey in this side-scrolling dark action roguelite set in the Loam Lands, a twisted Lovecraftian-inspired world. Uncover the cosmic secrets of the Loam Lands and The Tower of Madness, the moon’s mysterious Citadel.
Features:

The physical release of Source of Madness also comes with the following:

For more on Source of Madness why not pay a visit to its official listing on Super Rare Games with the link below: