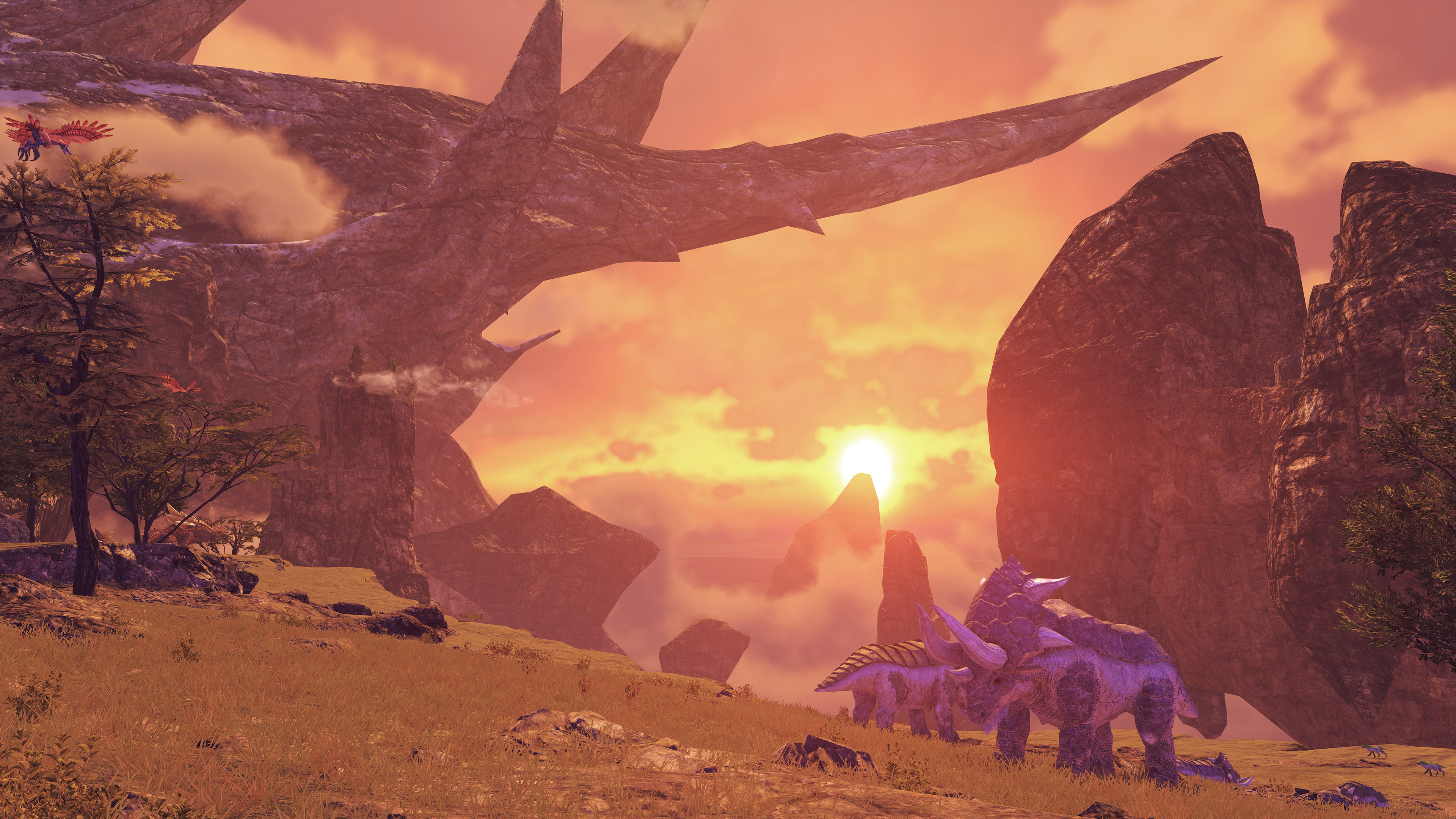 The Consuls will be Pleased.