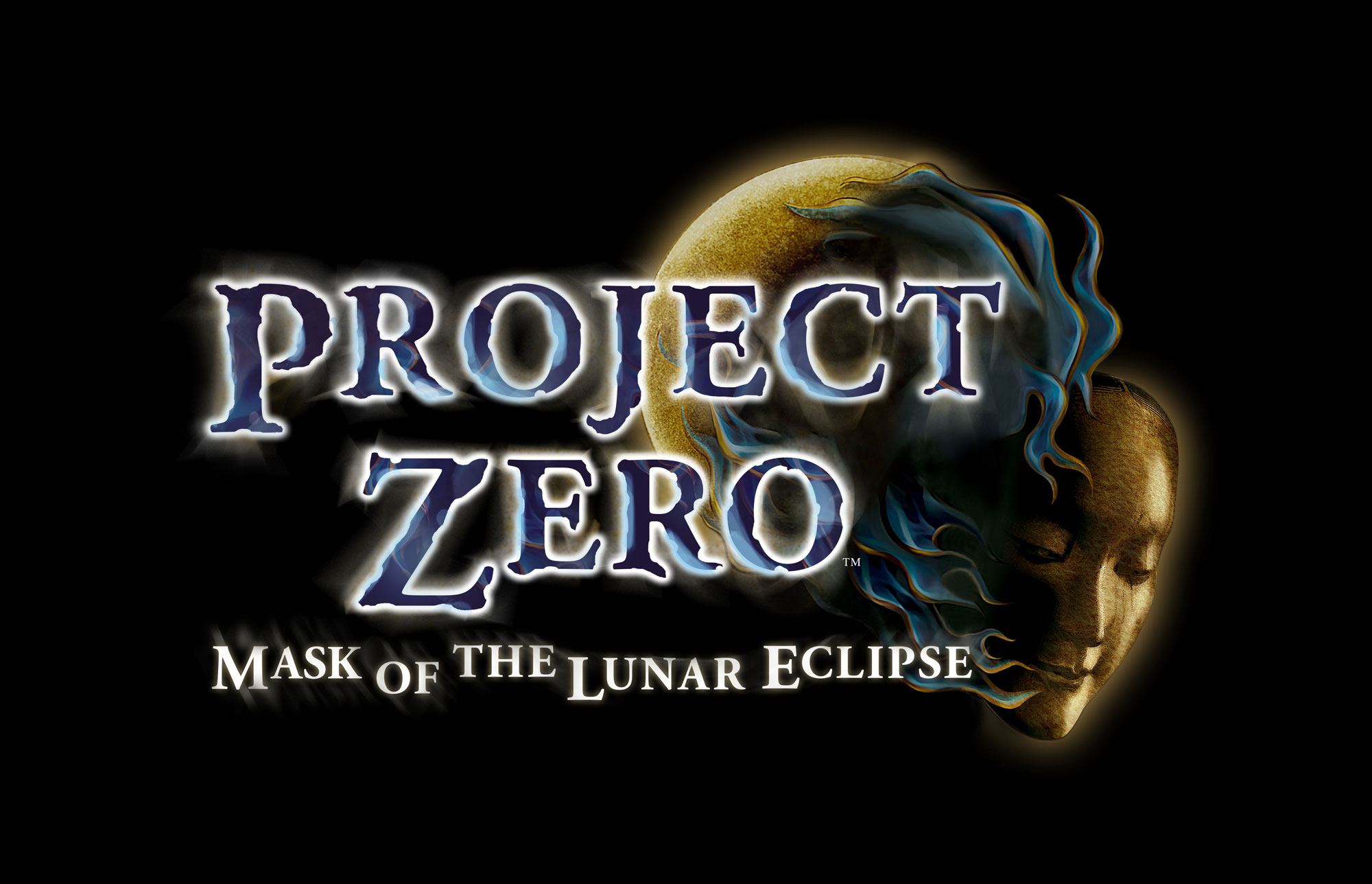 For all you Project Zero fabs out there, you may be pleased to know that a release date has been given for Koei Tecmo’s Project Zero: Mask of the Lunar Eclipse (also known as Fatal Frame: Mask of the Lunar Eclipse). When the remaster was revealed for Nintendo Switch and other platforms, it was slated for a general 2023 release. Now, however, it has been officially revealed as part of a new overview trailer that the game will release digitally on March 9th, 2023. There will also be a digital Deluxe version with bonus content like the Rogetsu Isle Dinner Party Costume Set, and a digital art book that also includes the original soundtrack included.

In regards of the game getting a physical release is no news on the matter at the moment although we would not be surprised if it does but only in Japan. This was the case for Project Zero: Maiden of Black Water which released on Nintendo Switch last year and is possible to import a physical copy from online outlets such as Play-Asia.

If you would like to see the Project Zero: Mask of the Lunar Eclipse overview trailer, you can watch it below.

PROJECT ZERO: Mask of the Lunar Eclipse is a frightening mystery that takes place on a remote island in southern Japan. A decade after five young girls mysteriously disappeared at an island festival, their memories of the events that transpired during their disappearance remain fuzzy. But when two of the girls are found dead days apart ten years after the initial vanishing, the remaining three teenagers head back to the island — a haunted place possessed by ghosts and spirits — to solve the mystery of their friends’ death, while also unlocking the secrets to the memories they left behind.