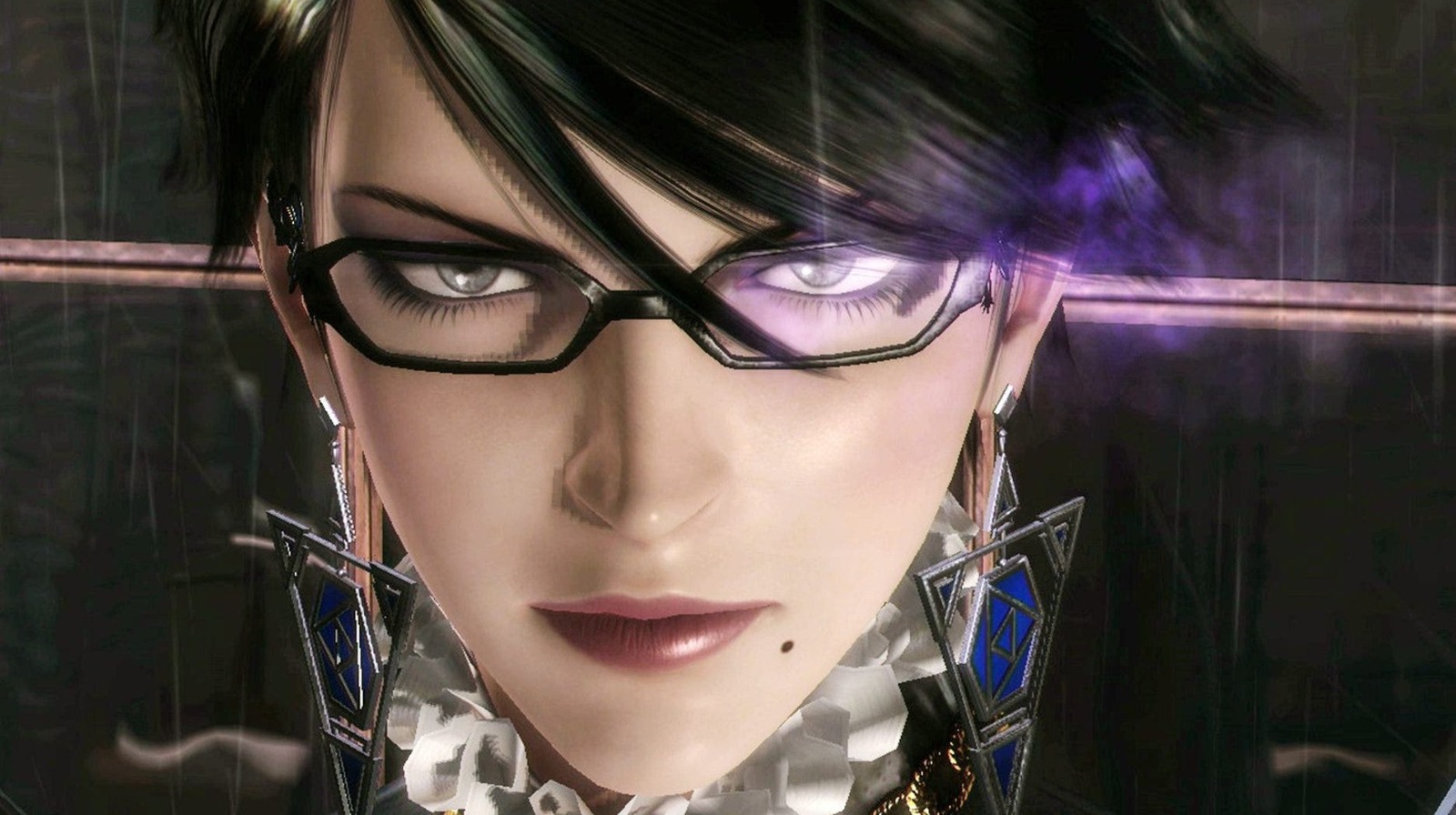 Actor, Director, writer and long-time voice for PlatinumGames’ Bayonetta, Hellena Taylor, has spoken put to the real reason why she did not reprise her role for Bayonetta 3 and it is not for the reasons PlatinumGames would have us believe.

When fans of the series found out that Hellena Taylor would not be reprising her role, they were left wondering why. PlatinumGames states it was due to a conflict in work schedules and that Hellena couldn’t return this time around. Instead, the role was given to another highly praised voice actor Jennifer Hale. It left fans a little divided but they were hopeful that Jennifer who has voiced iconic characters like Samus Aran and Commander Shephard would surely be ably to live up to the role.

However, there has been a surprising turn of events as Hellena Taylor has spoken out against PlatinumGames and revealed the real reason why she didn’t voice Bayonetta this time around. Hellena has taken to Twitter to reveal the truth that there was no conflict in schedule and could have easily returned to the role. The truth is that she didn’t return because the developers of a series that has made them millions of dollars in sales, only offered her a rather meagre sum of $4,000 USD for her to voice the role. She also asks her fans to boycott Bayonetta 3 and the developers for undervaluing the work of voice actors.

Now, we are no voice actors ourselves, nor do we know how much they are paid for their roles. However, it is fair to say that they should be paid respectively for their work and their part in giving their characters life and personality. After all, one of the biggest takeaways from playing any game is not just what the game looks like but how the characters come to life in the game. Whenever you think of Super Mario for example, you immediately think of Charles Martinet and his iconic voice. The voices of these characters stay with you long after you have put the controller. The voices of these characters are people too who also have bills to pay and lives to lead and they should all be paid fairly for the work thay they do.

Hellena also goes into more depth as to how she sent a letter to Hideki Kamiya of PlatinumGames and divulges her how side of this debacle.

What do you make of this revelation? Will you still be buying Bayonetta 3 out of love for the series or will you be boycotting the game out of respect to the original Bayonetta voice actor?