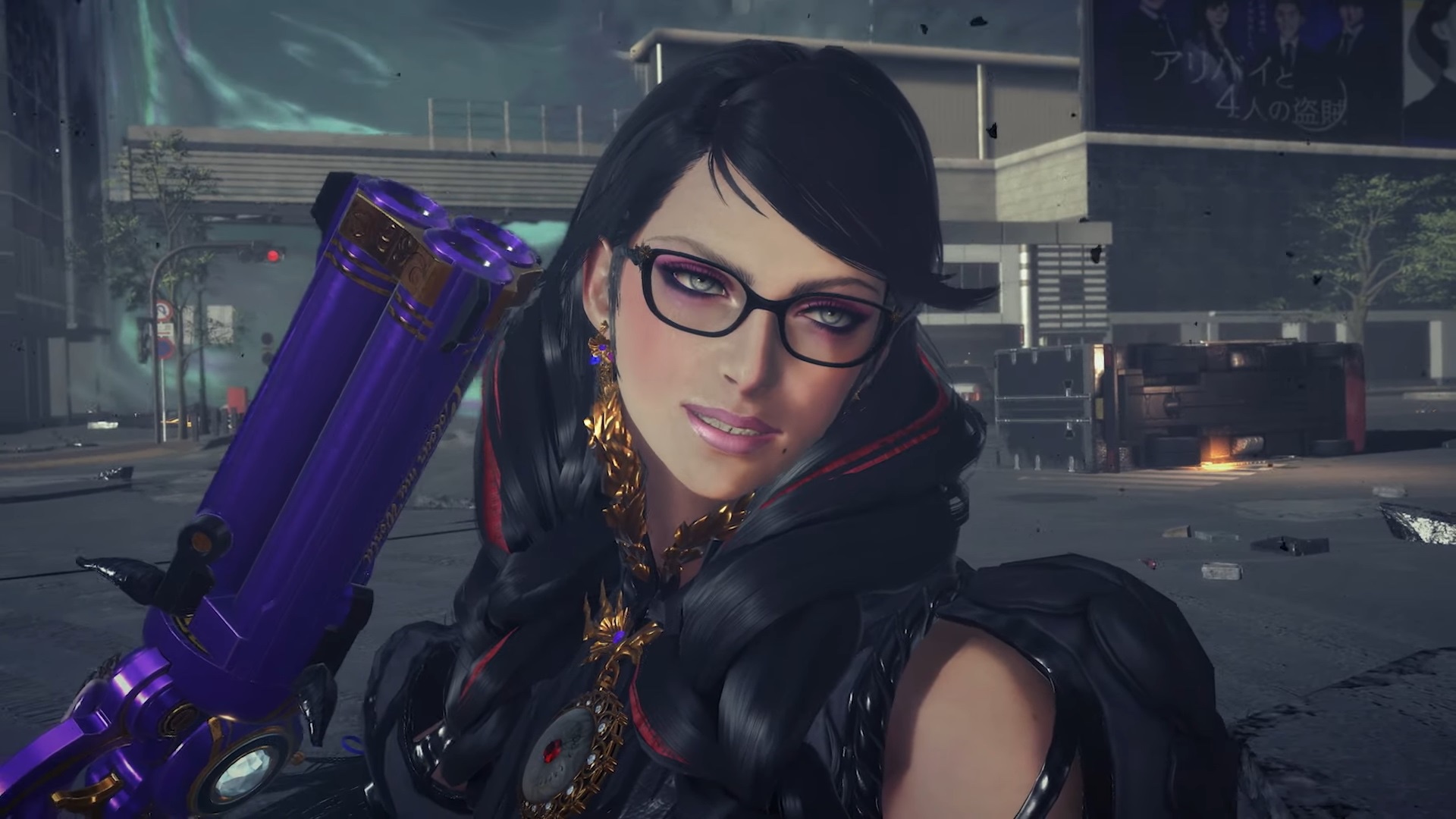 Since Bayonetta 3 was first announced, one subject that has always been up for debate, has been who will be voicing the Umbran witch? It has often been hoped the original English voice actor, Hellena Taylor would be reprising the role she gave life to in multiple games and an animated film, but now is the time for a new voice.

During an interview with Game Informer, Yusuke Miyata has revealed that due to scheduling issues, unfortunately Hellena Taylor was not able to return for the third game. Instead, PlatinumGames set their eyes on another notable voice actress, this time in the form of Jennifer Hale. Having already given life to the likes of Nintendo’s own Samus Aran, in the Metroid Prime games and the female Commander Shepard of Mass Effect fame, this is a move many should be able to get behind. For the full answer on this cast change, we have it here:

“Various overlapping circumstances made it difficult for Hellena Taylor to reprise her role. We held auditions to cast the new voice of Bayonetta and offered the role to Jennifer Hale, whom we felt was a good match for the character. I understand the concerns some fans have about the voice change at this point in the series, but Jennifer’s performance was way beyond what we could have imagined. I’m confident that her portrayal of Bayonetta will exceed our fans’ expectations.”

Interesting enough, with regards to the Japanese voice actress for Bayonetta, it has been confirmed Atsuko Tanaka has reprised her role. For those undeterred by this news, Bayonetta 3 releases exclusively on Nintendo Switch on October 28, 2022.