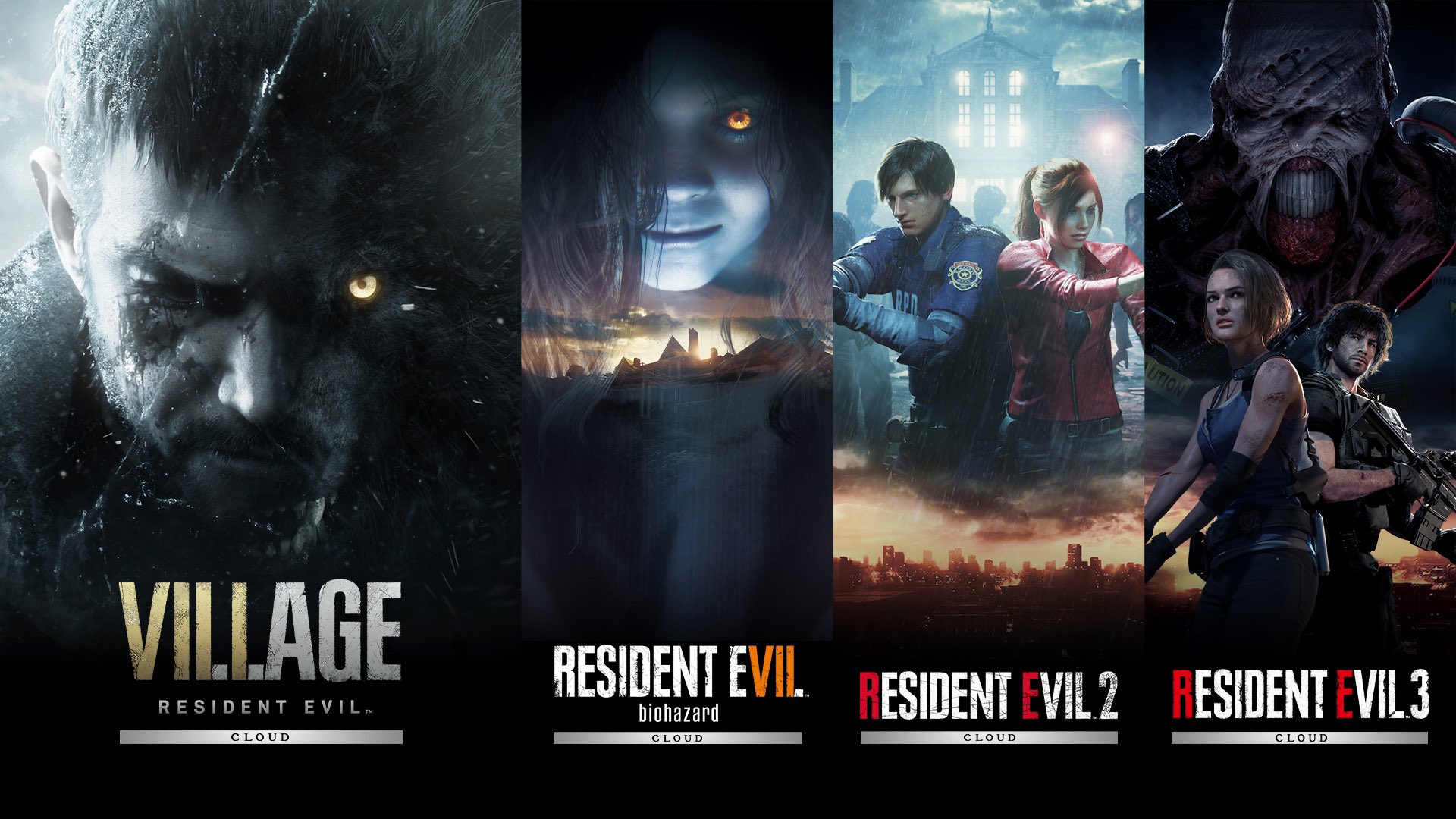 Folks, Yesterday’s Nintendo Direct was not too exciting for a fair amount of people, especially for Resident Evil VIII: Village fans. It was, however, exciting for farm enthusiasts. A lot of farm/life-sim games were announced.  For Pikmin enthusiasts, such as myself, the celebration and joy when Pikmin 4 got revealed for 2023 was worth the 7-year long wait.  Zelda fans also got to celebrate with AOTHER teaser for The Legend of Zelda: Tears of the Kingdom. and the title “Tears of the Kingdom”, which considering the events going on in Britain right now, kinda tragically ironic and maybe a little insensitive.

Resident Evil fans…. not so much fun but highly annoying.

At least we have this glorious image below.

Now, onto my own thoughts on the matter. There is a Gameplay Demo for Resident Evil Village Cloud Version that you can try for about 5-15 minutes. From MY experiences, It has Gyro aiming, beautiful graphics, ran smoothly at 1080p 60FPS the whole time, and while I could only explore Castle Dimitrescu’s lower depths, it was fun fighting off multiple cloth–wearing zombies. Switching weapons was easy. Healing was too easy, and the controls felt responsive and fluid.

Now, that said, the game loves having enemies come in groups of 2 or so, and they love to try and ambush or jumpscare you into wasting ammo on missed shots.

Here’s but ONE of my videos I took during the demo to showcase my point.

Resident Evil Village Cloud Version definitely looks beautiful. It admittedly took a few tries to get it work properly long enough to “play” it, but it was smooth sailing from there.

On a more dimmer note, we do NOT have any new info on the new release date for Dying Light 2: Stay Human Cloud Version as of yet. August came and went with no release date, and we’re past the new direct with NO new info on that game. I recently reached out to Techland for a comment on this, but have yet to hear back.