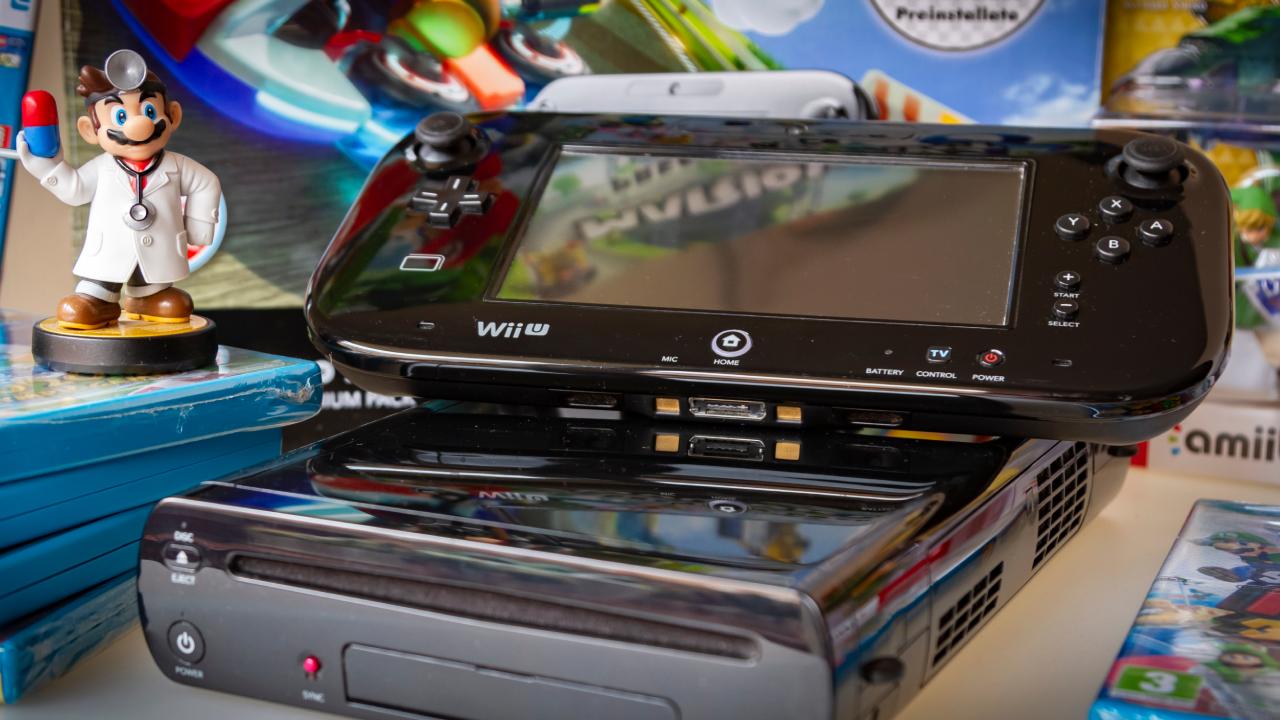 Keeping the past alive.

With a huge focus on all things Nintendo Switch right now, every now and then, Nintendo still like to throw us a curveball, intended to get us scratching our heads, asking “What now?” Only this time around, they’ve got us seeing double. Before Switch, there was the Wii U, served up as Nintendo’s home console of choice and the 3DS, Nintendo’s preferred means of playing on the go.

Both systems, fantastic in their own right and home to a rich library of games, have since become obsolete thanks to the Nintendo Switch, and yet, here we are in 2022 and Nintendo has released a new software update, for both platforms. As such, the limited patch notes for each platform can be seen here:

Meanwhile, the last update for the Nintendo Switch was back in June of this year and is currently on version 14.1.2, with the patch notes for the latest Switch update viewable below: