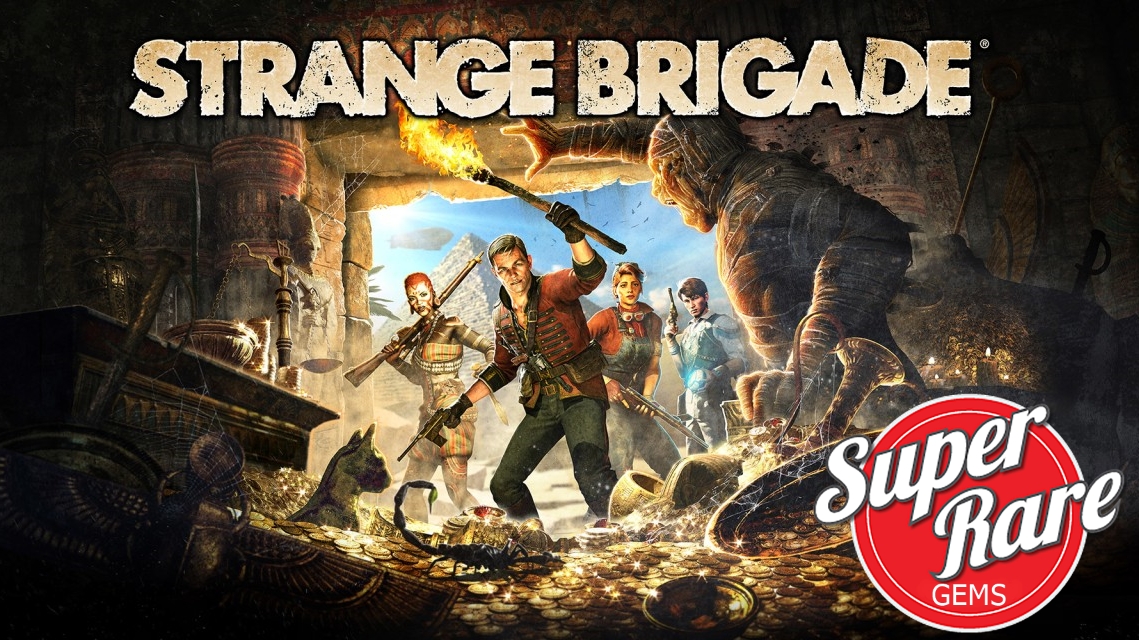 With a large library of titles under their belt and tons of limited releases that have sold out and Miketendo64 providing them with some extensive coverage on the site, we want to take the time to highlight the games they currently have left in stock, and who knows, you might just discover the next indie gem you want to pick up? So, please join us as we provide you with a ton of details on Strange Brigade by developer, Rebellion Developments:

Set: Egypt, the 1930s. You are one of the Strange Brigade, a daring group of heroes and explorers about to set off on a journey. Erased from ancient history and buried in a nameless tomb for 4,000 years, Seteki the Witch Queen has risen once again, and only you and your friends stand a chance against her and her army of mummified monstrosities. Bring out your inner adventurer in this thrilling third-person action shooter, playable both solo and in 2-4 player online and local wireless co-op!

The physical release of Strange Brigade also comes with the following:

For more on Strange Brigade, why not pay a visit to its official listing on Super Rare Games with the link below: